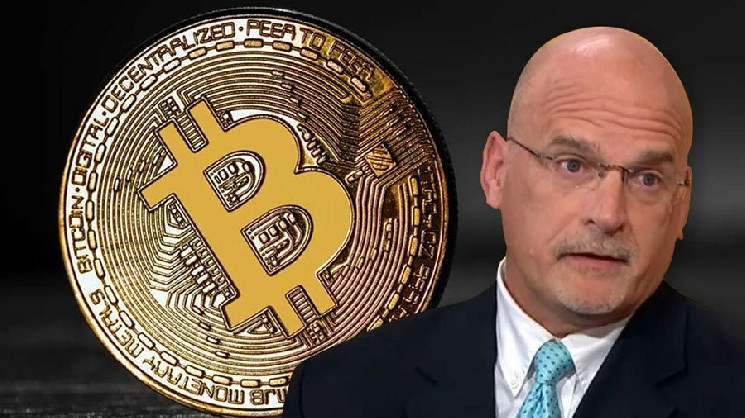 Bloomberg Senior Commodities Strategist Mike McGlone stated that the bull market for Bitcoin is not over and BTC could reach $ 70,000 in the near future.

During the podcast The Tape with Bloomberg hosts Paul Sweeney and Sonali Bazak, the analyst shared his positive outlook on the cryptocurrency market. He stressed that now the oil market is “bearish”, but the situation with bitcoin is the opposite. Indeed, since the beginning of the year, the rate of the first cryptocurrency has grown by 64% and, according to McGlone, the growth of the digital asset market is far from over.

“From my point of view, a decline to $ 45,000 and beyond would be a sign of weakness, but this is unlikely,” said Mike McGlone.

A Bloomberg analyst believes that the next big target for BTC is the $ 100,000 level. He has spoken about this repeatedly and does not backtrack on his words. But before that, Bitcoin needs to hit $ 70,000, and McGlone said he sees no major resistance along the way.

The presenters also touched upon the topic of altcoins, but here McGlone has a more conservative view. In his opinion, only bitcoin, ether and stablecoins are important. All other tokens and coins, including “meme coins” like Dogecoin, are highly speculative assets and will eventually leave the market.

One of the extremely positive factors for Bitcoin, Mike McGlone considers the adoption of cryptocurrencies in the United States. The analyst expects that as early as next year, US regulators will begin to give in to the growing adoption of digital assets and develop the necessary legal regulations.