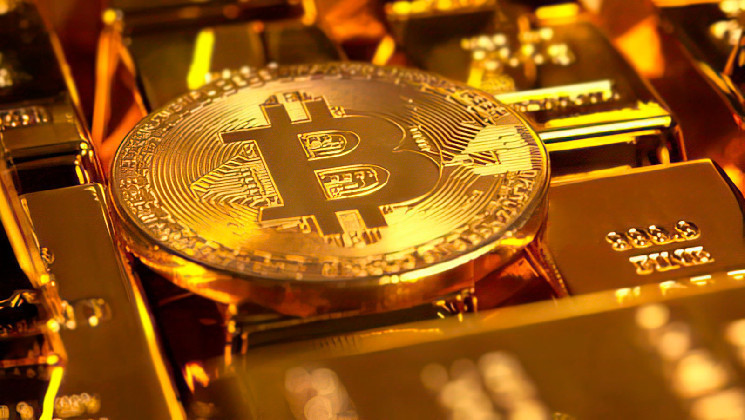 Bitcoin is a finished product, it has no competitors

The well-known cryptocurrency exchange Coinbase said that at the moment Bitcoin does not have any serious competitors.

Bitcoin stands out as a digital version of gold, while most other blockchains are set to become platforms for decentralized applications, according to Coinbase. Therefore, the exchange is making an attempt to refute the negative narratives towards Bitcoin:

“Some people think that bitcoin is competing with cryptocurrencies gravitating towards the Web 3.0, but this is not the case. First of all, BTC is digital gold. Almost all actively developing cryptocurrencies (with the exception of BTC) have a similar product vision to Ethereum: the creation of a Dapps platform (often called Web 3.0). They are trying to create a new internet, not digital gold. “

According to Coinbase, altcoins are competing with each other for dominance in the Web 3.0 sector, and BTC has not seen competition since its inception:

“Understanding that BTC has a completely different purpose from web3 cryptocurrencies reveals an important truth: it has no serious competitors. Web3 projects are fighting each other, but no one is trying to compete with BTC. Anyone who decides to challenge Bitcoin will have to overcome a 13-year-old handicap. So far, no one has raced with BTC. “

In addition, other blockchains have not even finalized their product yet, and BTC is already complete and working:

“There is one important point: Bitcoin is a ready-made product. Digital gold exists now and is ready for use by investors, financial institutions and countries. In contrast, none of the Web 3.0 projects came up with anything close to the final product. Their current state can be seen as a successful proof-of-concept of what Web 3.0 could be. “