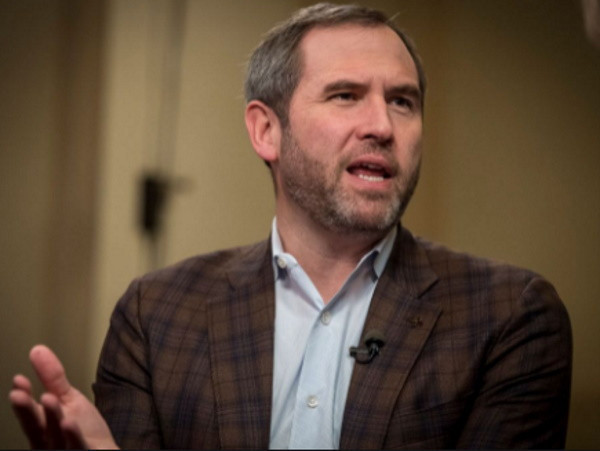 2021 has become the most successful year for Ripple

Ripple CEO Brad Garlinghouse said that 2021 was the most successful year for the company.

In a series of tweets, Ripple CEO Brad Garlinghouse revealed that his company has achieved the best results for the year, despite a lawsuit with the US Securities and Exchange Commission. Garlinghouse stressed that the XRP-based on-demand liquidity solution now accounts for a quarter of the USD-denominated volume processed by the RippleNet network.

ODL’s transaction volume has increased 25x since Q3 2020. Ripple has also opened new ODL corridors in Japan and the UAE. In addition, Bhutan and Palau have partnered with a distributed ledger technology provider to help them launch their national digital currencies.

In March, Ripple announced the launch of a private version of the XRP Ledger specifically designed for central banks. Garlinghouse believes that the reduction in “maximalism” is a positive thing for the industry, allowing more people to participate.

Earlier, Brad Garlinghouse said about the lawsuit with the SEC that this battle is just beginning.