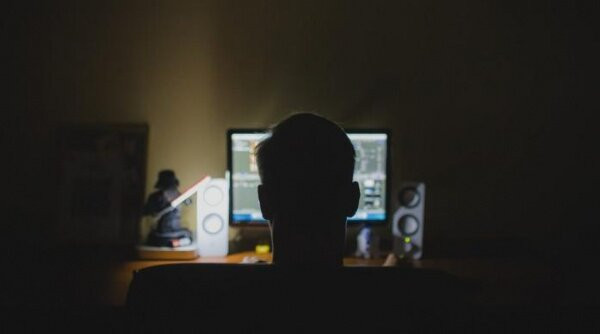 Scammers managed to get money from users of the platform using Discord.

Twitch founder Justin Kahn’s Fractal NFT marketplace has been hacked. Information about this appeared on the project’s blog, as well as on the developer’s Twitter.

Recall that earlier information appeared on the network that hackers hacked an NFT marketplace from the top 10.