An unknown person bought a non-fungible token for an SMS message sent on December 3, 1992 to an employee of the mobile operator Vodafone Richard Jarvis 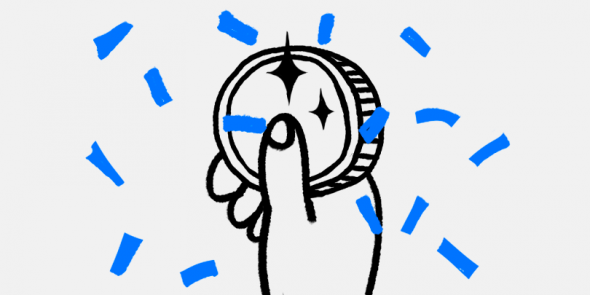 On December 21, in France, a non-fungible token (NFT) was sold at the Aguttes auction, tied to the world’s first SMS message, which was poisoned on December 3, 1992. The transaction amount was 132.6 thousand euros ($ 150 thousand, taking into account the current exchange rate at 18:05 Moscow time on December 22).

The first ever SMS message 29 years ago, programmer Neil Papworth sent his colleague at Vodafone Richard Jarvis. The text of the message consisted of two words: Merry Christmas.

Instagram CEO Adam Mosseri said earlier this week that the company is exploring the possibility of using non-fungible token technology (NFT) on the social network. According to Mosseri, in the near future, the social network will start making notes on publications that offer users to purchase collectible NFT tokens.

NFT tokens are unique and not divisible. Such tokens are used to confirm ownership of an object; they cannot be replaced without the consent of the owner.