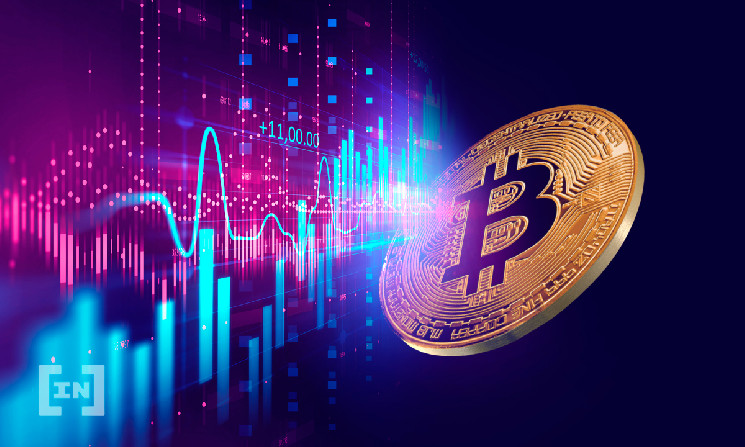 About 76% of addresses in the bitcoin blockchain remain in profit, despite the price collapse, analysts of the Glassnode resource found out 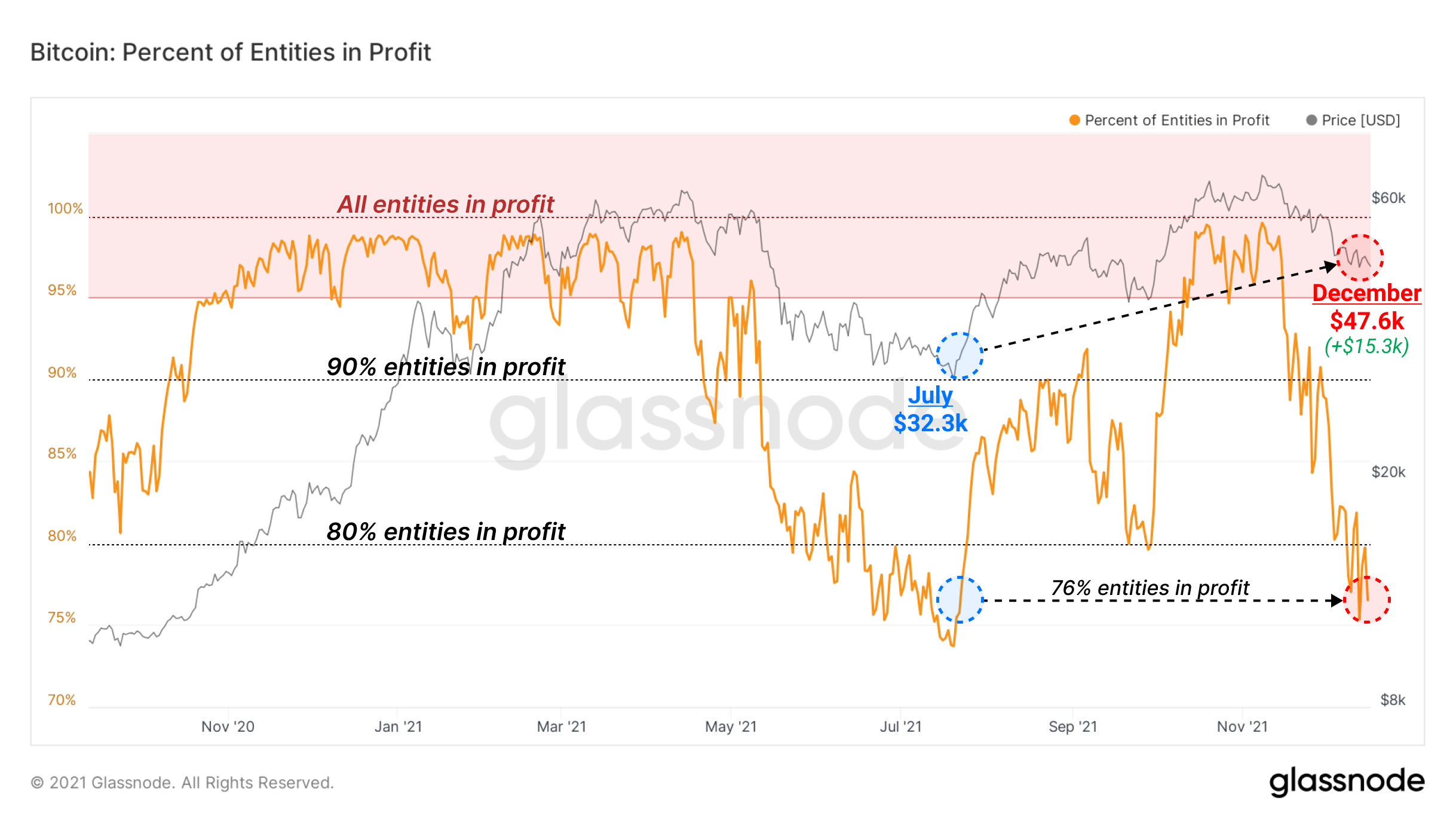 According to analysts, the preservation of this percentage of addresses in the black is due to two reasons:

However, even Hodlers may run out of patience. Experts have noted a drop in on-chain activity over the past two weeks, which suggests that investor interest is reaching “a point of depletion at current prices.” 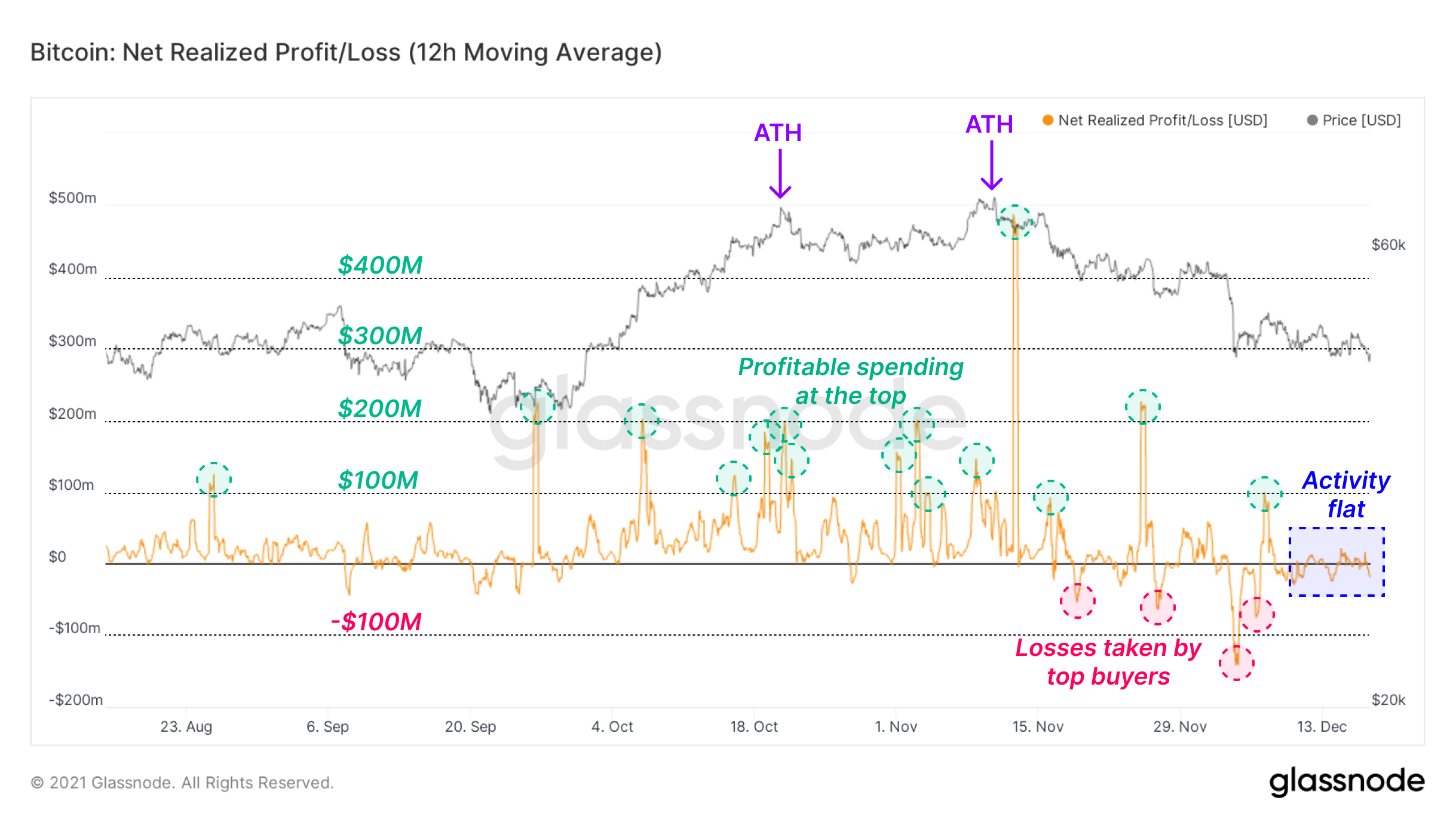 According to Glassnode, the rush of retail investors played against the market. As you can see in the chart above, the first hit of the price correction fell on the beginners. Having reached a maximum in November, investors began to incur losses of $ 50-100 million per day. Analysts believe that the realization of losses is a consequence of the rush of retail investors who bought cryptocurrency at the maximum.

Earlier, the editors reported that only 0.01% of bitcoin hodlers control about 27% of the cryptocurrency turnover. According to estimates by the National Bureau of Economic Research, the top 10,000 wallets account for about 5 million BTC. This amount is estimated at ~ $ 244 billion. Read about how miners continue to move BTC in almost record volumes in the material of the BeInCrypto editorial staff.