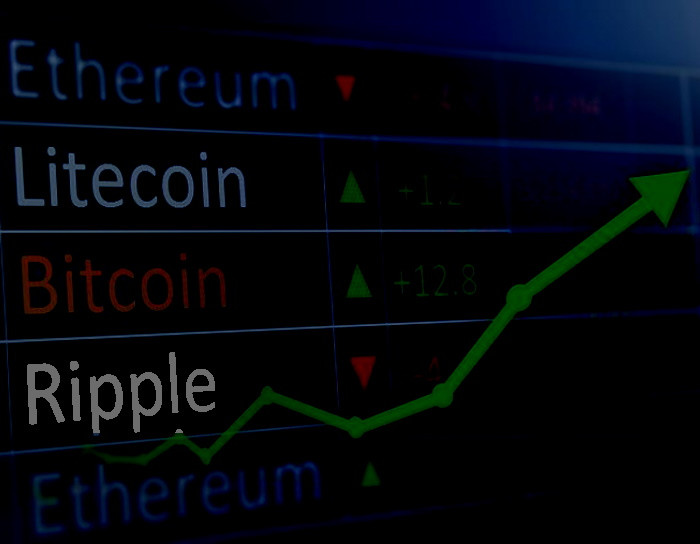 According to fxempire.com experts, market rates on Ripple XRP continue to push the token back to $ 1.

According to fxempire.com experts, on Tuesday XRP continued to move towards $ 1. Renewed interest in XRP was also supported by news of a lawsuit filed by Empower Oversight, a nonprofit government watchdog organization. The lawsuit alleges former SEC officials were biased against Ripple and XRP.

An additional benefit on Tuesday was a shift in demand for riskier assets, supporting the broader cryptocurrency market. XRP rose 7.54% on Tuesday as investors continued to come back in hopes of a positive outcome of the Ripple complaint.

The breakout came on the back of a 5.39% rally on Monday, with XRP once again taking the lead among the major cryptocurrency markets on Tuesday. The move that day drove XRP down to an early morning intraday low of $ 0.85364 before making the move. Staying away from major daily support levels, XRP rallied to a late intraday high of $ 0.96068.

However, after two days of stable profits and continued uncertainty about the outcome of the ongoing litigation, the downside risks remain. The key point on this day will be to prevent a pullback to levels below $ 0.90.