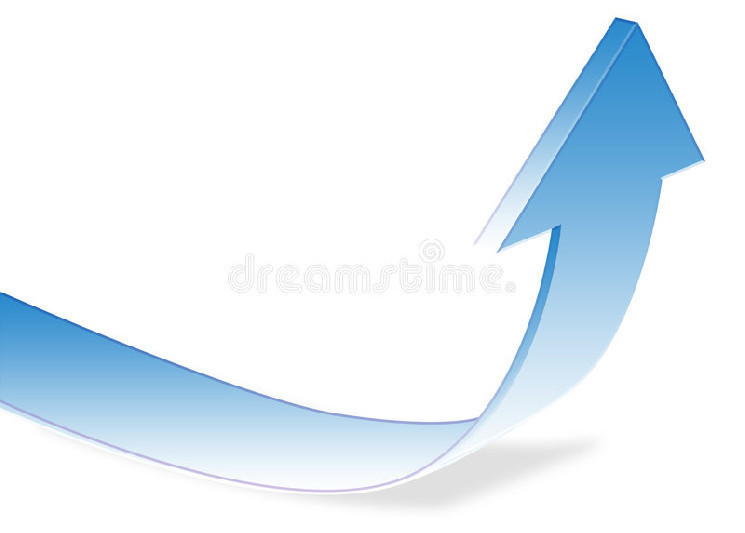 Those who invest in Ripple XRP are looking for a long-term perspective, namely, what will happen after winning the lawsuit against the SEC.

After the non-profit organization Empower Oversight accused the SEC of bias against Ripple, XRP investors began to expect positive results in the long term. Long-term investors predict a compromise with the SEC and a positive impact on the asset’s price.

XRP supporters expect the Empower Oversight lawsuit against the SEC to succeed and lead to a compromise in the SEC case against Ripple. The SEC’s conflict of interest in declaring XRP as a security and inaction against the largest altcoin, Ethereum, has drawn intense public scrutiny.

The Ripple XRP price is up 13% over the past week and analysts are predicting a continuation of the altcoin uptrend. Analysts are optimistic about Ripple and a possible bullish trigger following the favorable outcome of the SEC case against Ripple.

Cryptocurrency analysts on YouTube channel CoinsKid recently evaluated Ripple price dynamics. Analysts believe Ripple reflects the double bottom pattern seen in the last two weeks of July 2021. The analyst predicted that Ripple’s price could rally if it keeps up with the current trend.

Earlier, experts from cryptonewsz.com said that the price of Ripple XRP could rise in a couple of months.