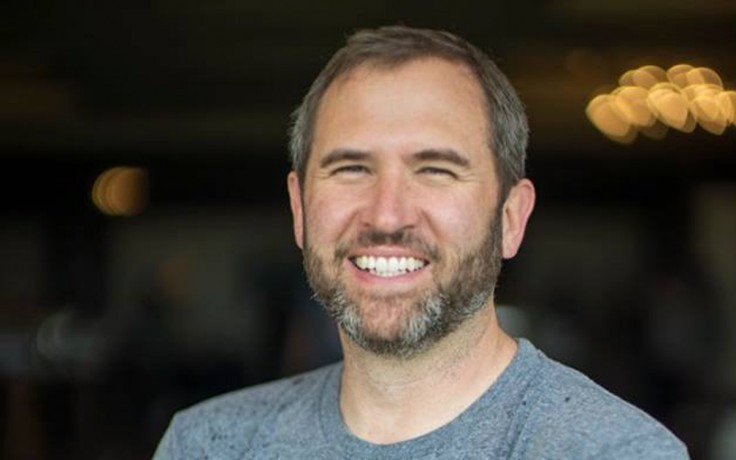 Ripple CEO on Litigation: This Battle Is Just Beginning

Brad Garlinghouse, the head of Ripple, said about the lawsuit with the SEC that this battle is just beginning.

The SEC case against Ripple was filed on December 22, 2020. A year later, the crypto industry and investors are still waiting for the lawsuit to either end with an amicable settlement or a court order, but it ends.

The anniversary was used as an opportunity to reflect on the challenges facing the digital asset industry in the United States, including what is considered a lack of regulatory clarity. Brad Garlinghouse, CEO of Ripple, shared on Twitter his thoughts on this:

The SEC voted to attack the cryptocurrency today. Chairman Jay Clayton – in his final act – picks winners and tries to limit US innovation in the crypto industry to BTC and ETH. We know that crypto and blockchain technologies are not going anywhere. Ripple has used and will continue to use XRP because it is the best digital asset for payments – speed, cost, scalability, and energy efficiency. It is listed on over 200 exchanges around the world and will continue to grow. The SEC – out of step with other G20 countries and the rest of the US government – should not be able to choose how innovation looks (especially when it directly benefits China). Make no mistake, we are ready to fight and win – this battle is just beginning.

Earlier, the Web said that the SEC clearly did not expect such a rebuff from Ripple XRP investors.