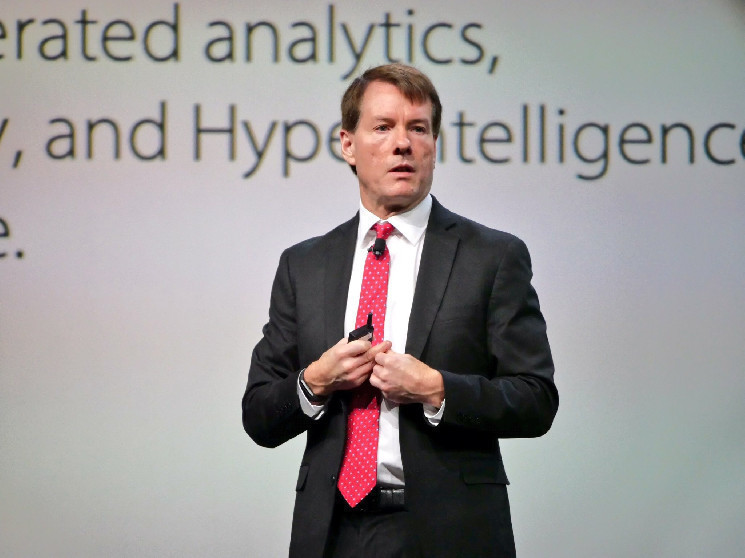 MicroStrategy is one of the largest public bitcoin holders. At the moment, it controls 122,478 BTC, this software giant first acquired cryptocurrency in 2019.

MicroStrategy CEO Michael Sailor also personally invests in bitcoin. His wallet contains 17,732 coins for a total amount of up to $ 866 million, taking into account the current value of the cryptocurrency, Business Insider reports. Michael Sailor himself has previously stated on several occasions that he has never sold cryptocurrency and continues to accumulate it.

In addition, he periodically urges holders to refrain from selling BTC under any circumstances. According to the forecasts of the CEO of MicroStrategy, in a few years the price of one bitcoin will reach $ 6 million, that is, the coin will soar by more than 1200% compared to its current values.

MicroStrategy acquired BTC at an average cost of 29,861 per coin. This software giant not only does not plan to sell cryptocurrency, but on the contrary, it will continue to buy it. BTC is up 66% this year, while MicroStrategy shares are up 29%.

Today, the leading digital currency is trading at $ 49,100. There is an opinion among analysts that by the end of this year we may see bitcoin jump to $ 50,000, but it is hard to say if the coin will hold on to this psychological mark.