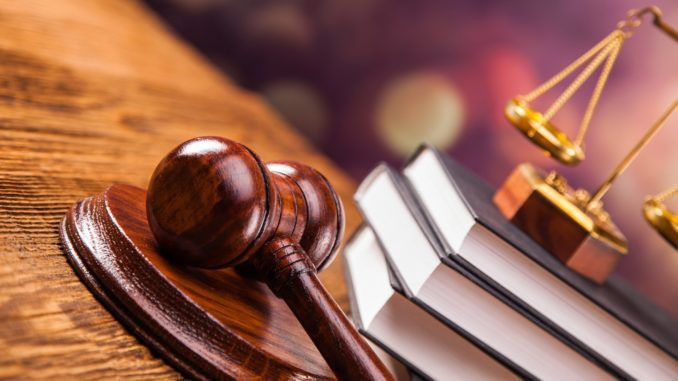 Jeremy Hogan on SEC Lawsuit Against Ripple: US Courts Are Usually Fair

Lawyer Jeremy Hogan, commenting on the SEC’s lawsuit against Ripple, said that victory could be because US courts are usually fair.

On the anniversary of the trial, comments were made about it by many politicians. Among them are the head of Ripple Brad Garlinghouse, and lawyer Jeremy Hogan, a supporter of XRP. The latter stated:

I have participated in thousands of lawsuits in various US courts and in various areas of law. Lawsuits are lengthy and tedious. But what I know is that THIS IS USUALLY FAIR. Don’t be cynical. Everything will be decided.

Regarding the court case, the expert opinion was extended after both sides asked for permission for one final expert opinion on January 19, 2022. An expert opinion based on the testimony of 16 experts will be the key to understanding all the intricacies of the digital asset space. This, combined with the fact-finding documents, will serve as the basis for future decisions, as Ripple believes that fair notice protection will benefit.