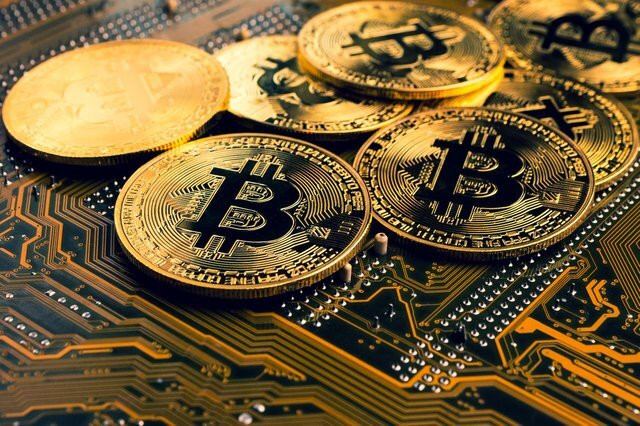 Many market participants see the potential for a positive movement in BTC. 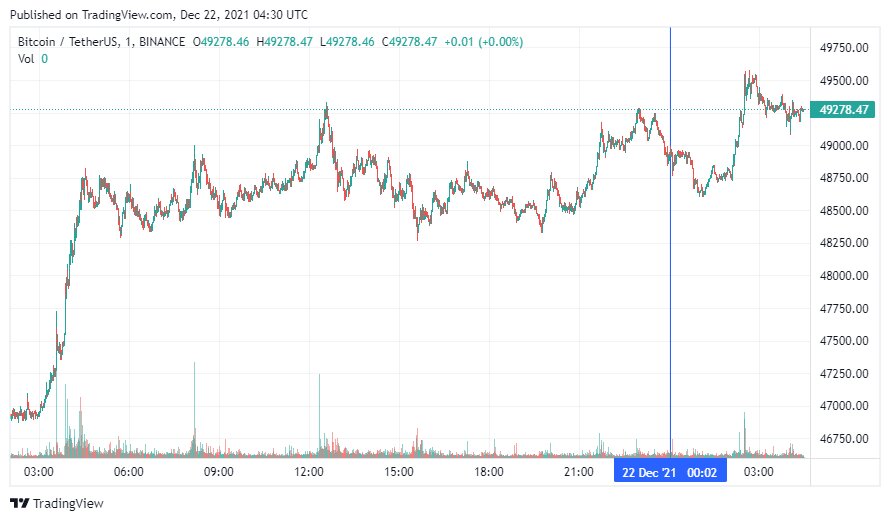 Against the background of the positive movement of bitcoin, members of the crypto community shared their forecasts for the cryptocurrency. Analyst Willie Wu drew attention to the fact that BTC indicators indicate that a digital asset is oversold. He noted that such signals are rarely received. At the same time, after them, as a rule, bitcoin goes into growth.

To illustrate the behavior of BTC against the background of an oversold signal, Willie Wu noted such moments on the chart. According to the indicator, in the near future bitcoin will be able to demonstrate growth.

The growth potential of BTC was also seen by analyst Benjamin Cowen. He drew attention to the fact that bitcoin managed to break through the upper edge of the descending channel, in the “body” of which the cryptocurrency has been moving since the beginning of the month. From the point of view of technical analysis, such behavior may indicate the potential for further growth in BTC.

Also, market participants drew attention to the fact that about 20% of bitcoin investors suffer losses. This is indicated by the data of the analysis of the periods of BTC purchase by analysts of the Twitter channel whalemap. They came to the conclusion that a designated number of investors bought cryptocurrency at a rate higher than $ 50 thousand.

It is possible that if bitcoin continues to grow, market participants will decide to take profits. Such actions of investors can create an additional obstacle to the positive movement of BTC.

The authors of the bitcoin Twitter page, in turn, decided to remind cryptocurrency investors of its progress. To do this, they compiled a list of “major complaints” that BTC often made in different years. For example, in 2010, bitcoin was accused of not being needed by anyone. In 2021, amid the legalization of BTC in El Salvador, critics say that only small countries use the cryptocurrency. So over 11 years, bitcoin has turned from an unknown instrument into a national currency.

Meanwhile, against the backdrop of rising bitcoin, the cryptocurrency fear and greed index has entered an orange phase. This position of the indicator suggests that about half of investors see the risks of investing in BTC. At the same time, the deviation of the index from the red zone indicates a “warming” in the attitude of market participants to bitcoin.

We will remind, earlier the founder of Twitter Jack Dorsey expressed the opinion that in the future bitcoin will replace the US dollar.