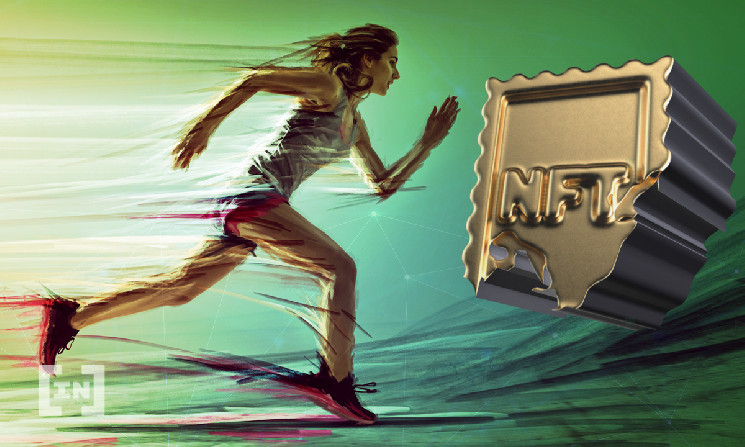 Auction house Aguttes sold a photo of the world’s first SMS message in the form of a non-fungible token (NFT). The mobile operator Vodafone announced this on its website. Who exactly became the owner of the token remains unclear, but the amount of the lot was $ 120,600. The NFT itself was released on the basis of the Ethereum blockchain.

It is alleged that the raised money will be donated to the capital of the UN Refugee Agency. The short messaging system was first tested in December 1992 in the UK. Then the message was sent from a personal computer to a mobile phone in the GSM network of the Vodafone operator. In early December 1992, programmer Neil Papworth sent Vodafone director Richard Jarvis the first ever text message “Merry Christmas.”

Aguttes said it will continue the series of NFT auctions. However, when and what the French auction house intends to sell in the next lot remains unknown.

Previously, the editors reported that the founder of “Wikipedia” Jimmy Wales sold the first version of the site in the form of NFT. The token was bought through the auction house Christie’s for $ 750,000. It is noteworthy that for the real iMac of 2000, on which the online encyclopedia was developed, they gave only $ 187,500.

In total, in 2021, the auction house Christie’s earned almost $ 150 million. The greatest profit was brought to him by the works of the artist Beeple. For example, the collage “Everydays -The First 5000 Days” was sold at Christie’s for $ 69 million. In November, another high-profile deal was the sale of “HUMAN ONE” for $ 29 million.

In total, according to the results of 2021, Christie’s sold over $ 7 billion worth of art objects. As the auction house itself commented, this is an increase of 54% compared to 2020.