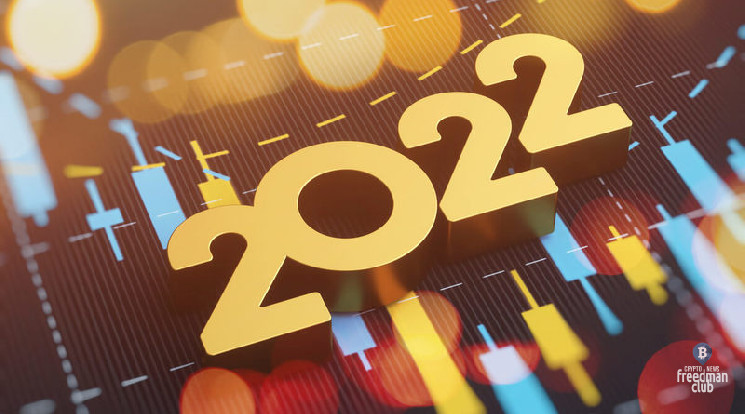 How will 2022 affect cryptocurrency regulation?

As is customary, at the end of the outgoing year, the results are summed up and new goals are set. What awaits the cryptocurrency market, which regulators are already looking at?

2021 was a key milestone for the development of digital assets and new technologieswidely used. It is becoming more and more difficult to find a person who has never heard of Bitcoin, because the events of the cryptoindustry are already covered by traditional media – reports are being prepared for state channels, the covers of magazines are filled with the leaders of the crypto enthusiast movement.

Results of the outgoing year for cryptocurrency regulation

Regulators have also perked up trying to do their bit in the circulation of cryptoassets. To assess the future of the industry, consider the events that happened to it this year.

First, and perhaps most notably, in the early fall of 2021, China banned all cryptocurrency transactions, essentially outlawing each of the existing tokens.

This came a few months after the Chinese government demanded that banks stop supporting mining. The fact is that the government is interested in promoting the digital yuan, on which painstaking work has been carried out for a long time. According to China, cryptographic transactions and uncontrolled activities of crypto companies can hinder the success of their brainchild. Therefore, mining was almost completely pushed out of the communist state.

This decision influenced other countries as well, which decided to create favorable conditions for miners.… For example, many Chinese miners have moved to Kazakhstan, making the country the third largest Bitcoin mining country. The United States took first place, and the Foundry mining pool, located in the United States, became the second largest pool in the world.

While the Securities and Exchange Commission (SEC) plays a central role in the regulation of digital assets in the United States, rules, guidelines and enforcement actions imposed by other authorities are already beginning to take shape. Federal regulators such as the Commodity Futures Trading Commission (CFTC), the United States Treasury’s Financial Crimes Enforcement Network (FinCEN), the Office of Foreign Assets Control (OFAC), and the Office of the Commodity Comptroller (OCC) are all moving forward to regulate cryptocurrencies in their respective spheres of authority.

China’s crackdown has also had a positive impact on Singapore.… The city-state has established itself as the crypto hub of Southeast Asia. Bybit, Huobi and Okcoin are just a few of the Chinese crypto exchanges that have moved their headquarters to Singapore. 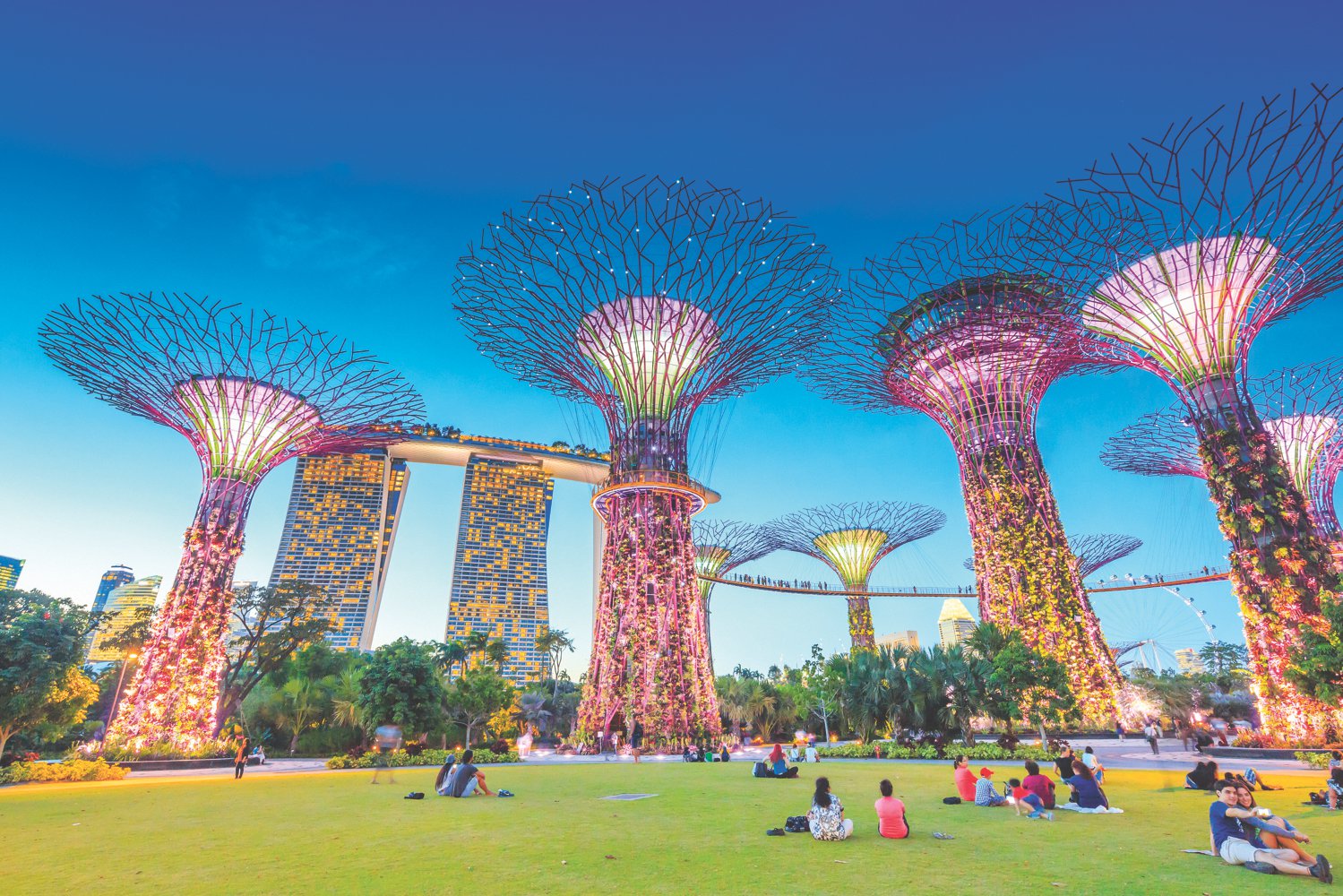 At the same time, Binance is withdrawing its application for a cryptocurrency exchange management license and will close its trading platform in Singapore until February 13.

The Monetary Authority of Singapore (MAS) enacted cryptocurrency-related legislation in 2020 to regulate the crypto industry under the Payment Services Act. The regulation primarily protects users and protects the government from money laundering. The law requires exchanges and digital payment solutions to be licensed to operate.

One of the jurisdictions that entered 2021 with one of the most comprehensive sets of rules was Switzerland. September 2020 Swiss parliament passed blockchain law… This further determined the legality of exchanging cryptocurrencies and conducting cryptocurrency exchanges in accordance with Swiss law. The Swiss government has said it will continue to work to create a regulatory environment conducive to cryptocurrencies. Although back in 2018, the state advocated a complete ban on digital assets, being wary of their speculative nature and volatility. 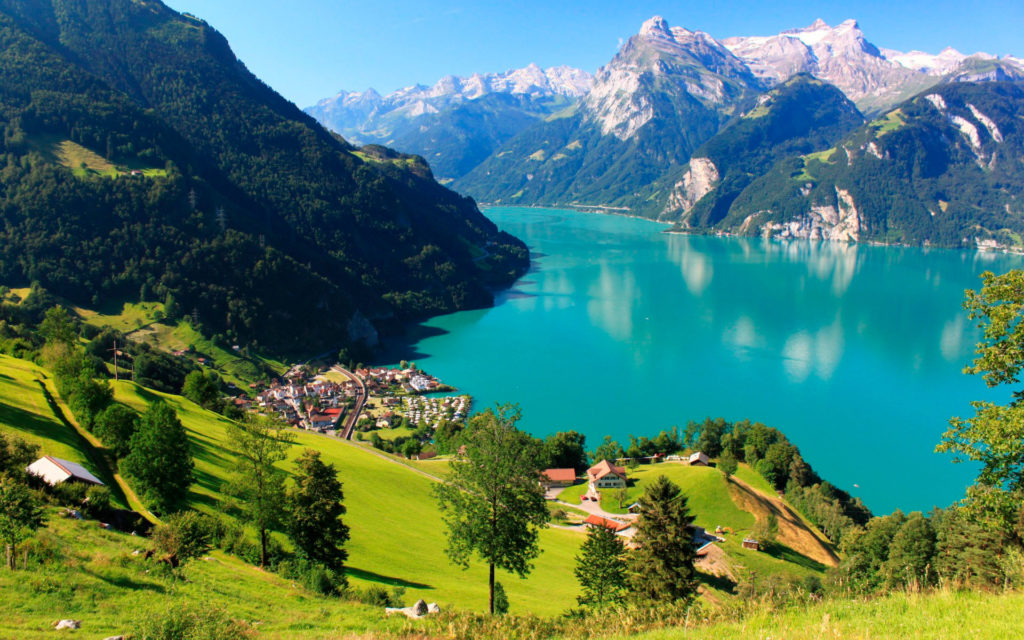 Switzerland’s geographical and political position means that its movement in space is putting pressure on the European Union. Thanks to the positive influence, it can be more friendly to the regulation of cryptocurrency in the future.

It seems that EU plans to tackle the digital asset industry directly as a number of supranational initiatives are underway… The most comprehensive is the 168-page Markets for Cryptoassets (MiCA), which will create an EU-level licensing structure for cryptocurrency issuers and service providers. This proposal was submitted in September 2020 and is under consideration. Its scale means it also has a long way to go through the European Parliament, but it comes closest to formalized regulation in EU member states.

At the same time, the UK lags far behind its European counterparts. In January, the Financial Conduct Authority banned the marketing, distribution and sale to retail customers of derivatives and exchange-traded bills of exchange related to unregulated transferable cryptoassets such as cryptocurrencies. The FCA also has supervisory powers to regulate cryptocurrency firms to combat money laundering and terrorism, requiring firms to register with the FCA.

In other countries of the world Brazil is considering laws that will allow workers to receive their wages in Bitcoin. This will make cryptocurrency legal tender. This will mean that Brazil, following El Salvador, will be one of the first countries to legalize BTC as legal tender.

A month after the adoption of the Bitcoin law, the number of BTC wallets in El Salvador exceeded traditional bank accounts. The most popular BTC wallet – Chivosponsored by the government – downloaded by over three million people, which is roughly 46% of the population… At the same time in 2017 only 29% of local residents had bank accounts.

There are many reasons why the regulatory space has changed so much over the past 12-18 months. Perhaps most importantly, China’s actions have forced other jurisdictions to become more crypto-friendly in order to attract miners and traders and pay taxes in their region.

So when we look into 2022, China’s actions, whether it is to continue the fight against cryptocurrency or to loosen control over the digital asset space, will become a key indicator of future regulation around the world. The US seems to be crypto-friendly, at least at the state level, with mayors accepting salaries in BTC and miners taking advantage of electricity benefits. However, these are just the actions of some states, which do not necessarily have to influence the decisions of regulators concerning the United States as a whole. Moreover, the government is very concerned about the weakening of the dollar, which will clearly affect the reluctance to accept digital assets as legal tender or give strong indulgences for crypto companies.

The EU will continue to discuss the proposed legislation and may consider that the resolution of this issue needs to be accelerated. Much will depend on the example of Switzerland. As more organizations take an interest in the crypto space, it seems only a matter of time before the EU will have to accept digital assets in order not to lose an important part of the modern digital economy, as well as to minimize potential risks to the broader financial system. After all, as we can see, the boundaries between financial firms and technology companies are increasingly blurring.

Also in Europe, the UK may see Brexit as a key opportunity to get ahead of its European counterparts, but based on past data, regulators’ appetites seem to have not yet reached this stage.

UK Treasury recently consulted on the regulation of some stablecoins, especially those that are pegged to underlying currencies or assets to stabilize their value. As these negotiations continue, the UK could move from an unstable cryptocurrency to a government-backed digital coin, forever changing the UK’s relationship with cryptocurrency.

In conclusion, there is no certainty about cryptography, let alone regulation. However, one thing is certain; voices calling for cryptocurrency regulation, whether it’s for tougher consumer protection or just clarity of rules for institutions, are getting a lot louder.