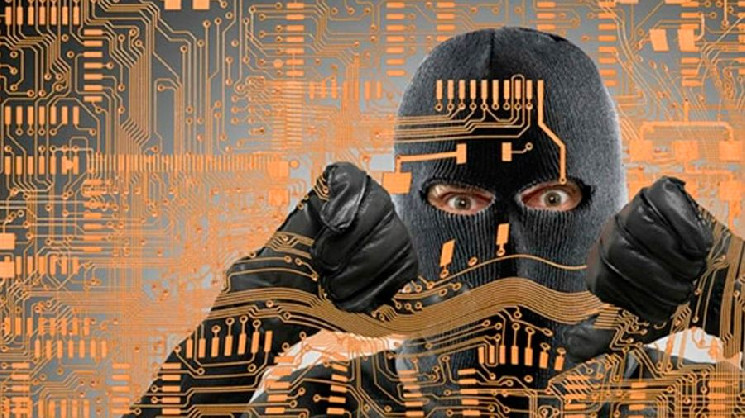 Terrorist prisoner Huram Iqbal received a new prison sentence for trading data on the darknet, including illegal cryptocurrency transactions worth £ 12,000.

Applications for working with cryptocurrencies and a browser providing access to the darknet were installed on the device. During police interrogation, Iqbal admitted that he uses two wallets for cryptocurrency transactions. By doing so, he violated the order to notify the police about all of his accounts for a period of 10 years.

The suspect denied using the darknet for illegal activities. The judge disagreed with the offender and his lawyer that his client’s violations were unintentional and sentenced Iqbal to 16 months in prison.

Attorney Paul Jarvis explained how the perpetrator managed to bypass the control of law enforcement agencies. He added that Iqbal made all cryptocurrency transactions illegally.

“The nature of cryptocurrencies does not allow them to be traced, so he could manage two email addresses and two cryptocurrency wallets without raising the suspicion of the police.”

In July, the Israeli authorities confiscated 84 cryptocurrency wallets with cryptocurrencies worth $ 7.7 million associated with the Hamas movement. In 2020, French police in a major operation arrested 29 people suspected of financing Islamist extremists in Syria with cryptocurrencies. According to the NGO Anti-Terrorism Project, ISIS (a terrorist organization banned in Russia) held over $ 300 million in cryptocurrencies.

Suspicious transactions are still being made in the Tornado Cash mixer

Hackers demand a ransom of $1 million in Monero from Optus