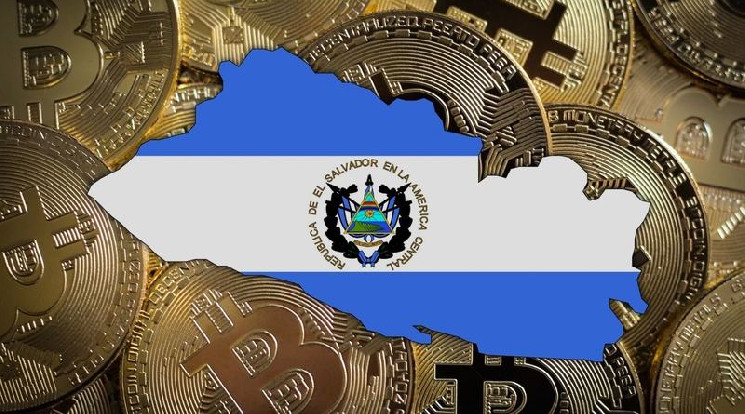 
El Salvador President Naib Bukele announced the purchase of 21 BTC on his Twitter account. The current estimate is that it cost the government $ 1 million.

Just a month ago, the country’s leader also announced on his Twitter account the acquisition of Bitcoin for $ 5.4 million.

El Salvador this year was a breakthrough for the entire cryptocurrency space, becoming the first country where BTC is used as a means of payment, along with the US dollar.
However, the adoption did not go smoothly, and the government faced protests from local residents strongly opposed to the introduction of Bitcoin. They feared the problems they might face when using a government wallet.
Chivo also raised concerns about low awareness of the new financial system introduced by the country’s president. At the same time, supporters of Bitcoin and the cryptocurrency industry call the country’s experiment a look for the future.

El Salvador has already announced goals for 2022. The main thing to know is the planned BTC-backed bond issue. The government’s opinion on this move is very different.

While critics justify the decision by the government’s failure to secure a $ 1.3 billion loan from the International Monetary Fund (IMF), which is openly skeptical of the tropical nation’s bold bet on Bitcoin. Analysts say BTC bonds can make it difficult for countries to get money from traditional intuitions due to their low creditworthiness.

The bond will be used to finance the Bitcoin City of El Salvador, which will contain mining farms powered by an active volcano located within the state.
Given that the vast majority of the country is unbanked, Bitcoin is seen as a boon for financial inclusion despite initial setbacks.

The flagship asset is now trading just inches off the $ 50,000 level.
At the time of publication, it is traded at $ 49,118 per coin on the Bitstamp exchange.
Bitcoin is still trading down 14% this month, despite cutting some losses earlier this week.