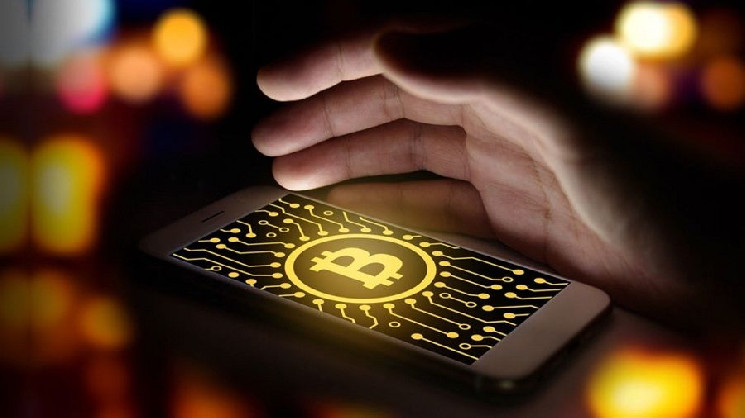 The analytical company Chainalysis conducted a study, according to the results of which the adoption of cryptocurrencies in Africa and Asia is facilitated by the widespread adoption of P2P platforms.

The Chainalysis report says the Global Cryptocurrency Adoption Index for 2021 is up 880% thanks to the use of P2P platforms that drive digital asset adoption in emerging markets. Analysts reported that 6 of the 10 countries with the highest cryptocurrency adoption rates are in Africa and Asia.

In the period from July 2020 to June 2021 in Africa, the volume of trading in cryptoassets amounted to $ 105.6 billion, the indicator increased by 1200% year on year. The study found that most transactions are conducted through P2P platforms.

Nigeria and Vietnam ranked first and second in terms of the number of transactions, respectively. In 2020, 32% of Nigerians and 21% of Vietnamese owned cryptocurrency. For comparison, in the United States, this figure was only 6%. The main driving forces behind the cryptocurrency boom for emerging economies are:

According to analysts, the explosive growth of DeFi is driving cryptocurrency adoption in developed countries, while P2P platforms are having a positive impact on digital asset adoption in emerging markets.

In October, Chainalysis reported a sharp rise in the volume of cryptoasset transactions in emerging markets in Central, South Asia and Oceania, up 706% over the year to 14% of the global total.

According to the analytical company TripleA, in 2021 the global level of cryptocurrency ownership was about 3.9% – more than 300 million people use cryptoassets around the world. In absolute terms, the leaders are India (100 million), the United States (27 million), Nigeria (13 million), Vietnam (5.9 million) and the United Kingdom (3.3 million).

US lags behind other G20 countries in cryptocurrency: Ripple CEO