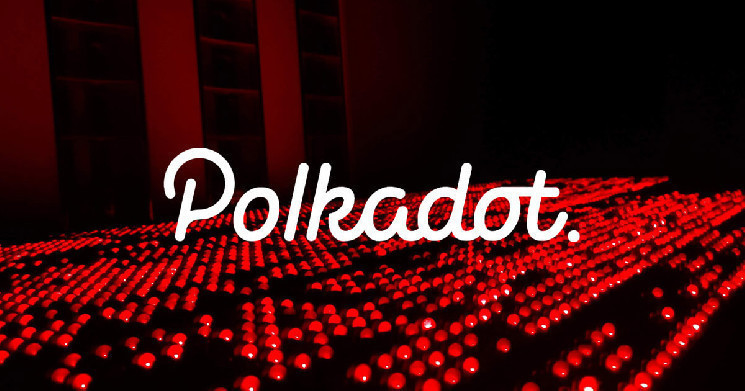 Deutsche Telekom AG’s subsidiary T-Systems Multimedia Solutions (MMS) is no stranger to the world of blockchain technology. In this regard, it is not surprising that the telecommunications giant has acquired a significant amount of Polkadot DOT blockchain tokens.

Earlier Deutsche Telekom made a large purchase of the native asset Celo CELO.

Polkadot is the brainchild of Ethereum co-founder Gavin Wood, which was created to host various interconnected application-specific subnets, also known as parachains.

Andreas Dittrich, head of MMS blockchain solutions center, added that the company plans to launch many private and public validators for the Polkadot network.

In addition, T-Systems Multimedia Solutions intends to develop its own applications on the Polkadot Substrate blockchain programming platform. It allows developers to create a blockchain with the functionality required for a specific project.

Recently, staking services have become an attractive and innovative business model for traditional telecom companies. In February of this year, a subsidiary of Europe’s largest telecommunications company became one of the main data providers of the famous Chainlink oracle network.

A spokesman for T-Systems also said that the company is betting on the Flow Network blockchain created by Dapper Labs.