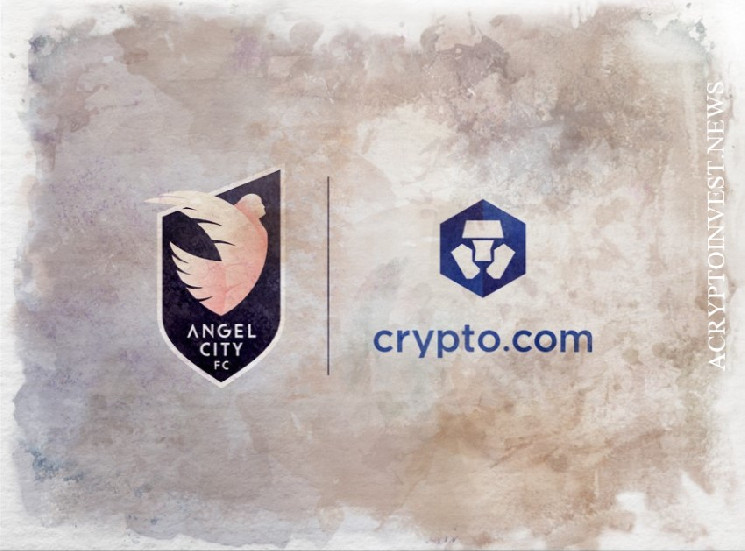 The move marks the first direct sponsorship of a professional women’s sports team by a major cryptocurrency platform.

The Singapore-based exchange said the sponsorship deal will increase access and awareness of cryptocurrencies, blockchain and Web3 technologies among Los Angeles football fans, ACFC players and the broader ACFC organization.

The new team is expected to enter the field in 2022.

“From day one, Angel City has striven to be a leader in women’s football by promoting innovation that propels the game forward,” said Alexis Ohanian, founder of Seven Seven Six and co-founder of ACFC.

“This mindset has motivated us to make decisions, from our community efforts to our partnerships and down to the staff we hire – we continue to deliver on that promise every day.”

Ohanian, co-founder of Reddit, said the partnership is a “turning point” for women’s sports and signifies “a growing recognition of the power and influence they wield.”

The deal follows the announcement of a 20-year agreement with AEG to rename the Staples Center in Los Angeles to Crypto.com Arena. A source familiar with the matter said in November that the deal cost the exchange service $ 700 million, making it one of the largest sponsorship deals in sports history.