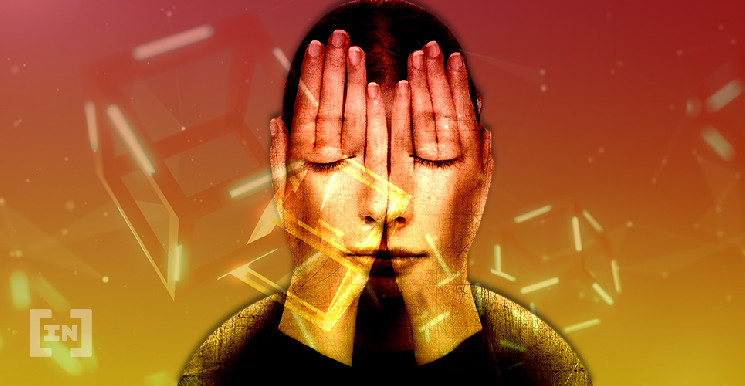 Xinhua, the official news agency of the PRC government, will release a collection of photographs in the form of non-fungible tokens (NFT). Writes about this Reuters with reference to the agency. In fact, Xinhua will become the first state-owned media outlet in China to promote blockchain development.

The news agency reportedly will release the NFT in the form of 11 photographs taken by journalists in 2021. The distribution of tokens will be free and will begin on December 24th. A total of 110,000 NFT tokens will be issued. Xinhua claims the 100th anniversary collection of the Chinese Communist Party “will capture digital memories in the metaverse.” What metaverse we are talking about is not specified. It also remains unclear on the basis of what technology Xinhua plans to issue tokens.

In early November, Shuyao Kong, a senior analyst at ConsenSys, reported that publicly traded Chinese metaverse game developer ZQGame had received a request from the Shenzhen and Shanghai Stock Exchanges. According to Kong, the Chinese authorities are trying to understand whether the metaverse is a threat to the local regime.

The editors previously reported that the Chinese giant Alipay has joined the hype around NFT. Shortly after launching its NFT platform, the payments giant tightened token circulation on the already censored AntChain blockchain. For example, Alipay has introduced a minimum NFT storage period of 180 days. At the same time, sending NFT tokens is possible only to verified accounts, and the copyright for the token remains with the creator of the NFT, even despite the resale.