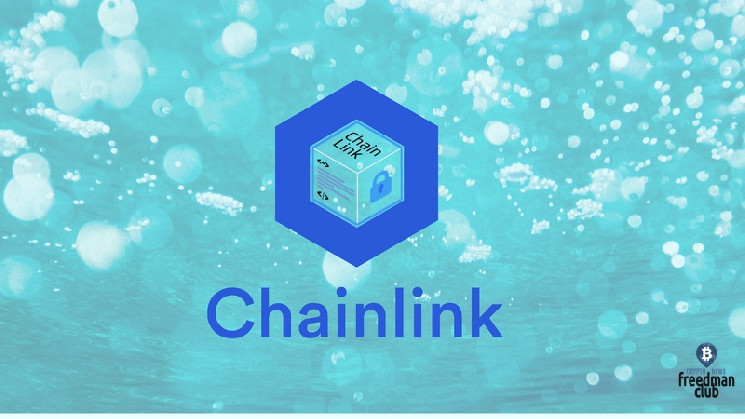 
According to WhaleStats, Chainlink has become one of the most popular Ethereum tokens in the last 24 hours.

WhaleStats tracks wallets of 1000 ETH addresses and their assets. According to the latest data, the share Chainlink at this point in time, it is necessary 1.21% of all holdings, which in total gives USD 259,571,965, at whale-level addresses.

Shiba Inu remains the largest dollar-denominated token position as it accounts for 8.52% holdings, or USD 1,817,665,171… Ethereum whales have been buying and selling LINK in the last 24 hours, as the coin is in the top 10 bought and sold tokens according to WhaleStats metrics.

Chainlink continued its decline steadily from its Nov 11 highs of $ 38.32 to the lows of $ 16.72 during the December 4th market sell. Currently, the price is consolidating around the 20 dollars, due to the fact that investors are looking for information on further actions. The decentralized blockchain still fell more than 60% from a May 10 all-time high of $ 52.88.

Whales usually use periods of downturns or macro consolidations to hoard their favorite tokens.

The accumulation phase of a market cycle signals price equalization when the market bottom hits after a recent high. Despite sluggish price dynamics, Chainlink remains one of the most integrated networks.

Also, note that recently, weather source AccuWeather announced the launch of a node on Chainlink. Chainlink traded up 4.06% on the day to $ 20.30, taking 20th place among cryptocurrencies by market capitalization.