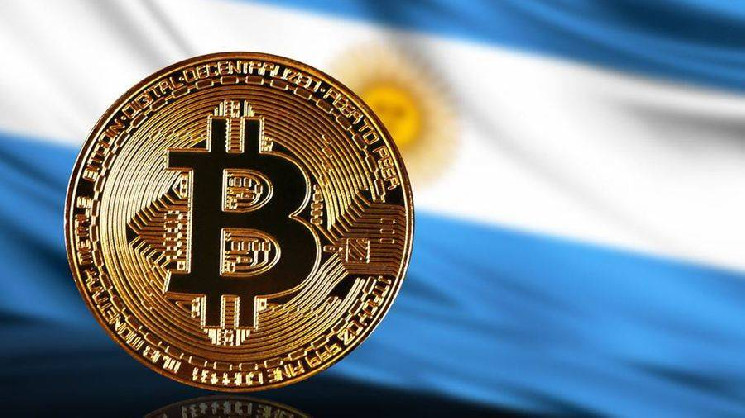 The Central Bank of the Argentine Republic (BCRA) warned investors about the dangers of advertising offering opaque schemes for making money on cryptocurrencies.

The Central Bank of the Argentine Republic (BCRA) is investigating the actions of companies that accept deposits and offer large profits from cryptocurrency transactions. The regulator has warned investors about the risks of investing in these platforms. The Argentinean central bank emphasizes that these companies do not have reserves in fiat currencies, which can be used to assess investment risks.

The regulator said that, with the assistance of the Office of Financial and Monetary Structures, it carried out an audit of a number of cryptocurrency companies in several provinces of the country. During the audit, BCRA initiated investigations and issued orders to terminate the provision of cryptocurrency services. Based on the results of the audit, the Central Bank initiates judicial actions to protect the public.

The Central Bank of Argentina and the National Securities Commission (CNV) have released a document providing information on the verification of cryptocurrency companies. Regulators are warning investors about the possible repercussions and risks that cryptoassets can carry. They advise users and investors to prudently invest in cryptocurrency companies to mitigate potential fraud risks.

The Central Bank reports that in the provinces of La Rioja and Catamarca, there have been cases of advertising campaigns aimed at attracting cryptocurrency investors using opaque digital asset management schemes. The regulator warned companies that offer financial intermediation services through web platforms against such actions. During the audit, the central bank examined the complaints filed against the companies in order to identify fraudulent schemes.