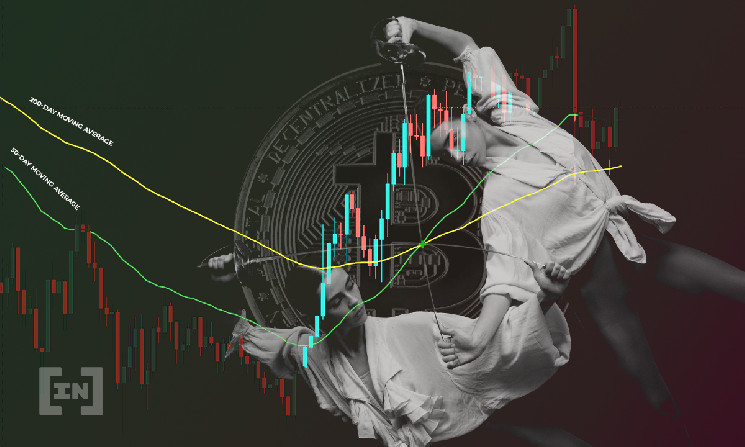 Probably bitcoin (BTC) completed the correction and made a bullish breakout from the mid- and short-term price patterns.

Bitcoin (BTC) hit its all-time high on November 10 and has since moved along a downward resistance line.

During the period from December 4 to December 19, the RSI and MACD indicators gave very strong bullish divergence signals (green lines). Such signals are often a harbinger of a bullish trend reversal, as they demonstrate that a decline in price is not accompanied by a weakening of momentum.

After this bullish divergence, the BTC rate began to rise and eventually broke through the downward resistance line on December 21. 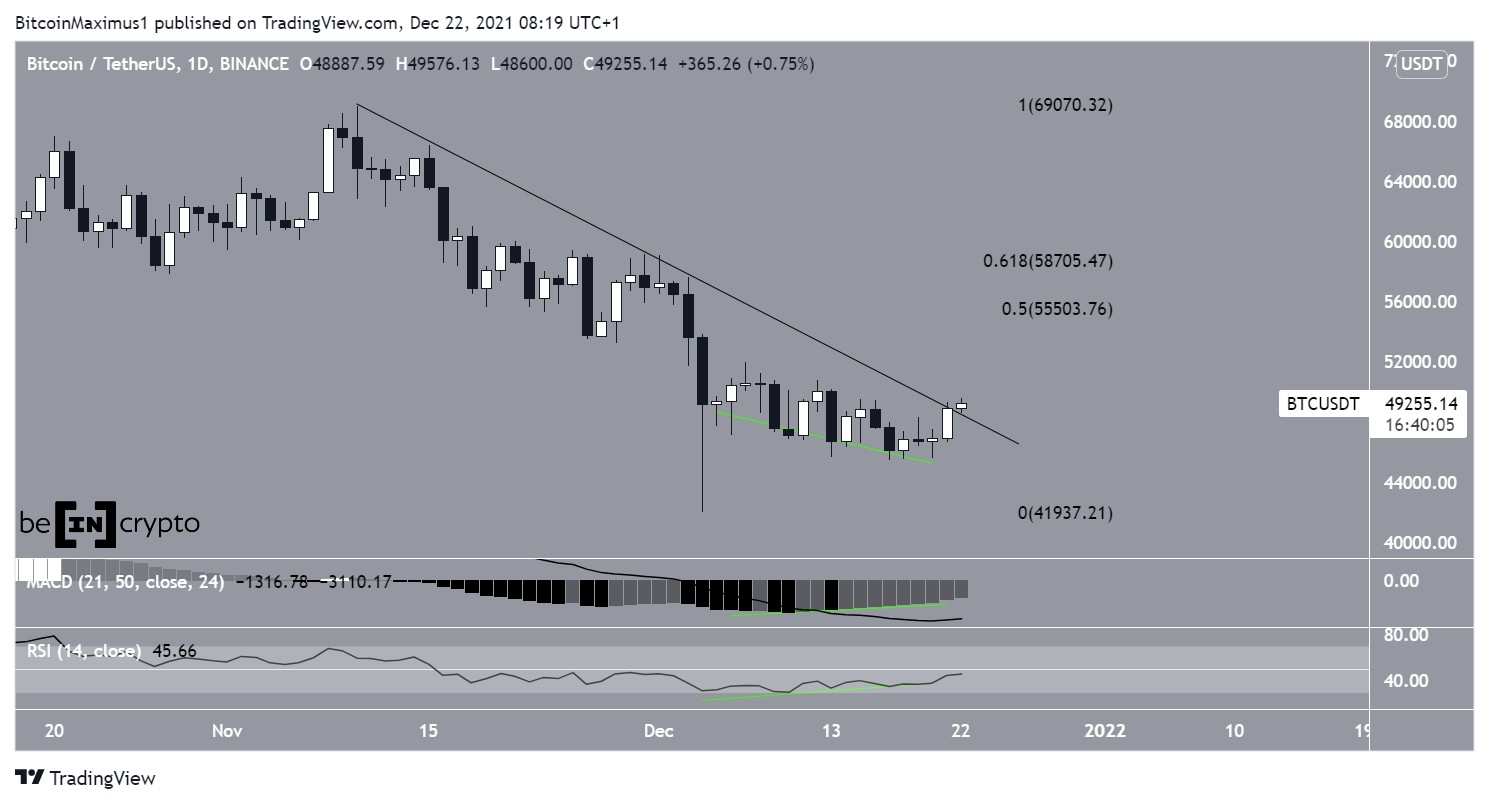 On the 2-hour timeframe, BTC has already made a bullish breakout from the short-term downtrend parallel channel that has been on the chart since Dec 7. This is another indication of the completion of the correction.

Immediate resistance is in the $ 50,600 area. If Bitcoin breaks through it, it could accelerate its growth towards the next bullish targets. 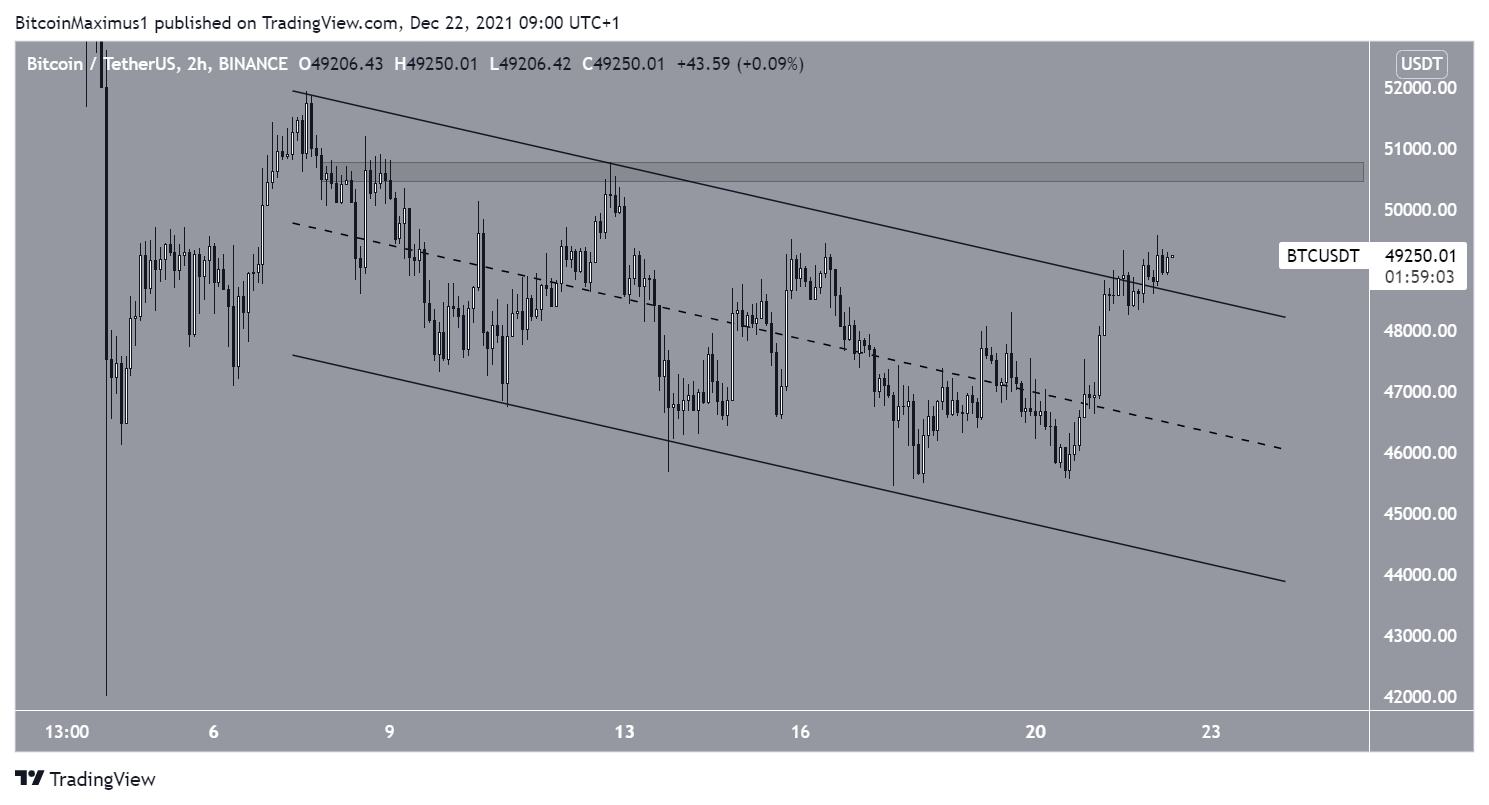 Short-term wave analysis suggests that it has completed a complex corrective structure (highlighted in the chart) and has now begun a rebound.

A common ratio for such corrections is a 1: 1 W: Y ratio. If this is confirmed, then BTC will reach a maximum around $ 55,500, which coincides with the resistance area we highlighted above. 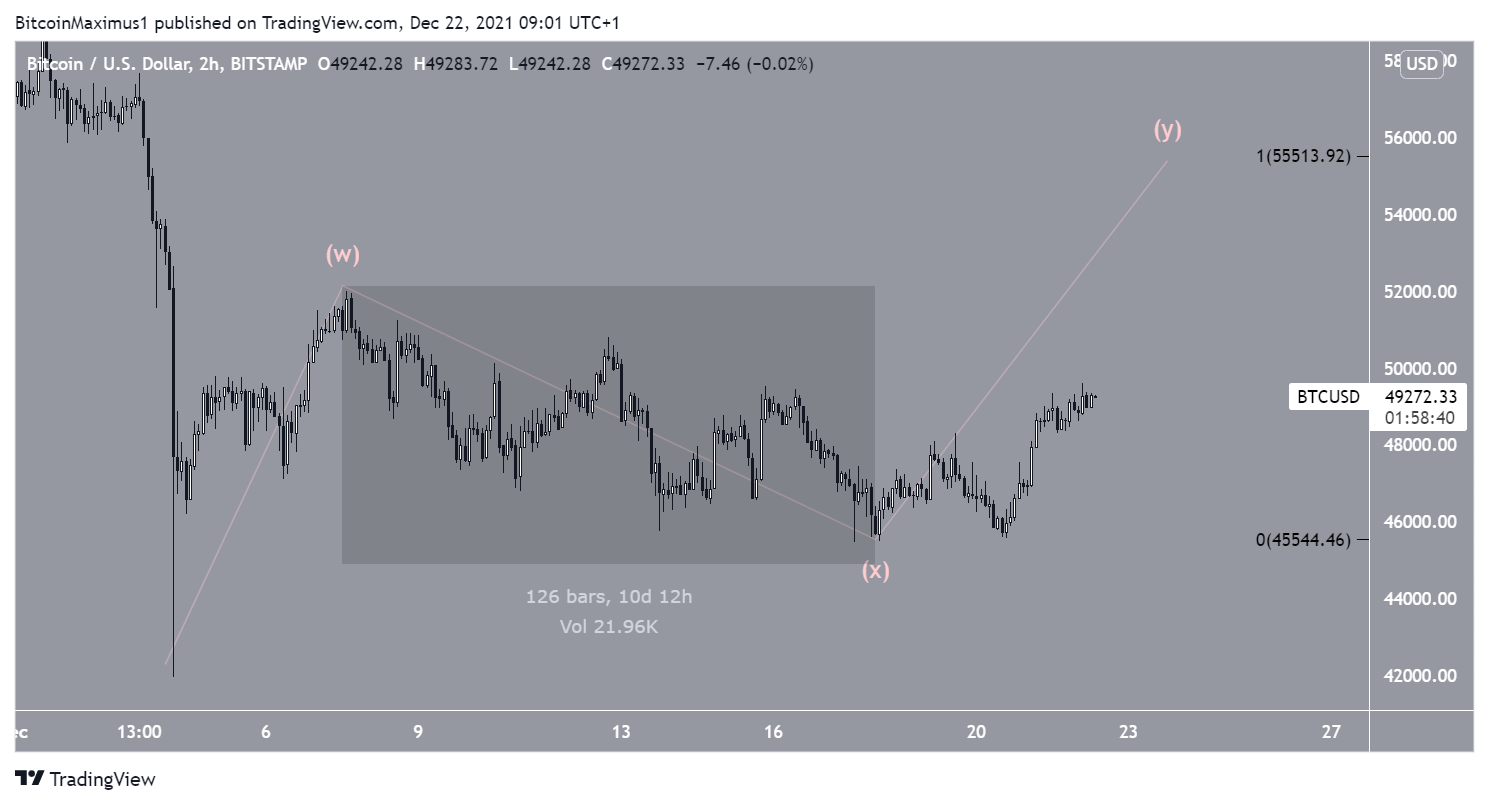 In the longer term, it is still unclear whether the current growth phase is part of wave B (black), which will ultimately lead to a new drawdown, or whether we are dealing with the beginning of a new impulse.

When Bitcoin reaches the top of this wave, price action in that area will shed light on the further direction of the overall trend. 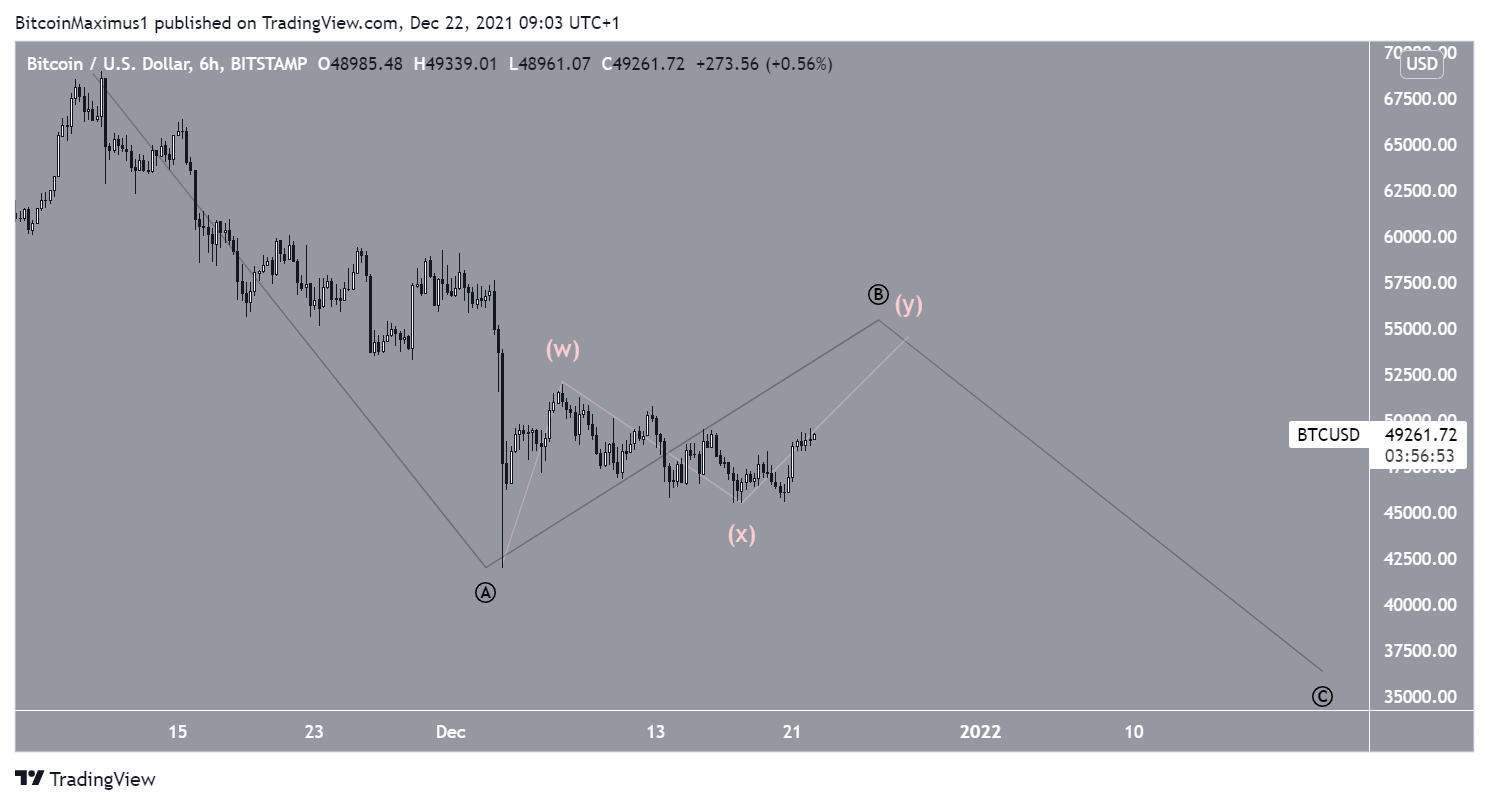