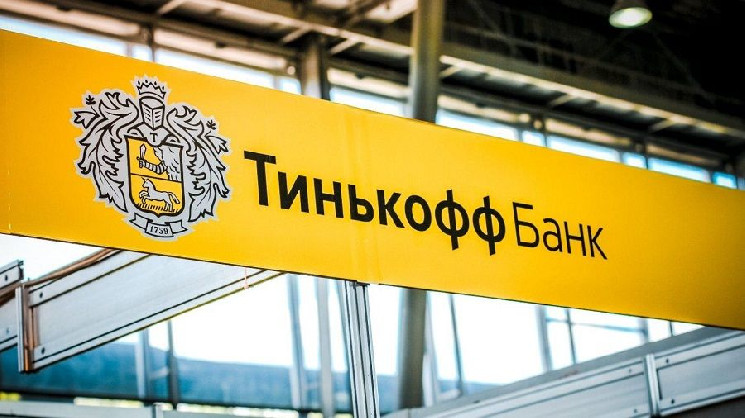 
According to the founder of the InDeFi project, Sergey Mendeleev, clients of Tinkoff Bank began to receive requests demanding to provide documents on operations with cryptocurrencies.

On his page on the social network Facebook, Mendeleev said that over the past 24 hours such requests were received by “dozens” of his acquaintances, who invested in cryptocurrencies from Tinkoff bank cards. In the comments to the message, a bank official confirmed that such requests are quite possible due to the requirements of legislation and regulators. The list of documents requested by the bank includes:

As the representative of Tinkoff Bank emphasized, the organization is guided by the “Methodological Recommendations on Increasing the Attention of Credit Institutions to Certain Clients’ Operations”. The document contains a whole list of customer actions that should attract the attention of the compliance department of any financial institution operating in Russia.

In the comments to the post, users express outrage at the actions of the bank. One of the users asked if the bank’s request was related to the withdrawal of funds through cryptocurrency exchangers. Often, when using such services, several transactions from various individuals are made to the recipient’s card at once, and such operations may well attract the attention of the bank. Unfortunately, Mendeleev did not answer this question.

As a reminder, back in 2018, plans were announced to regulate the cryptocurrency market in Russia in accordance with the recommendations of the Financial Action Task Force on Money Laundering (FATF). In early December, the Prosecutor General of the Russian Federation Igor Krasnov called for accelerating the development of cryptocurrency regulation.