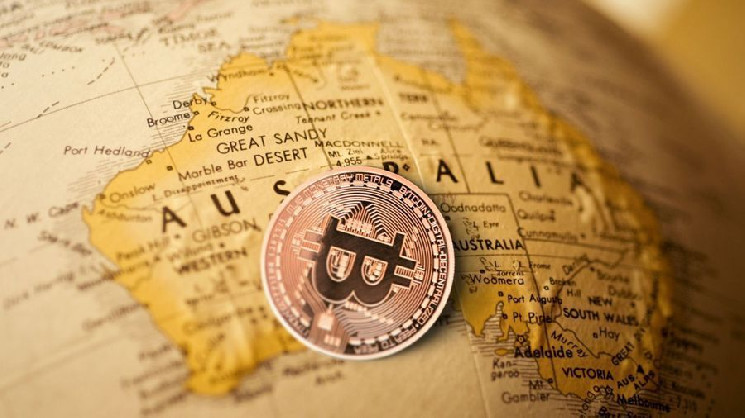 Australian crypto firms are in limbo

Mark Carnegie, co-founder of the asset management firm MH Carnegie & Co, believes that the inaction of the Australian authorities in regulating cryptocurrencies is forcing the business to move to other jurisdictions.

Speaking to CNBC, Mark Carnegie discussed the concerns surrounding the regulatory uncertainty in the cryptocurrency industry in Australia. Companies working with digital assets are still in a state of obscurity. Carnegie claims it has long been urging the government to come up with specific rules to control the industry in order to keep the cryptocurrency business in Australia. However, his actions were unsuccessful.

“The country’s government plans to create a legal framework for the supervision of cryptocurrencies within two years. But the problem is that competitors are not asleep, and if projects intend to develop in the area of ​​Web 3.0, they cannot stand still and wait, ”Carnegie said.

He noted that Australian cryptocurrency firms are having to relocate to Singapore due to its favorable regulatory environment conducive to the development of digital assets. Due to the lack of ambiguity in the regulation of cryptocurrencies, any participant in the industry realizes their need, says corporate adviser MH Carnegie & Co.

At the same time, Carnegie admitted that accelerating the optimization of legislation for cryptocurrencies is indeed a difficult task, since it is about closer cooperation with market participants. In addition, legislators face tough decisions in terms of protecting citizens and the financial system. However, the field of cryptocurrencies also cannot be left unregulated, Carnegie concluded.

Recently, Australia’s Treasurer Josh Friedenberg announced that next year the country’s authorities will develop a licensing plan for platforms for trading cryptocurrencies, as well as establish new rules that will bring digital assets out of the shadows.