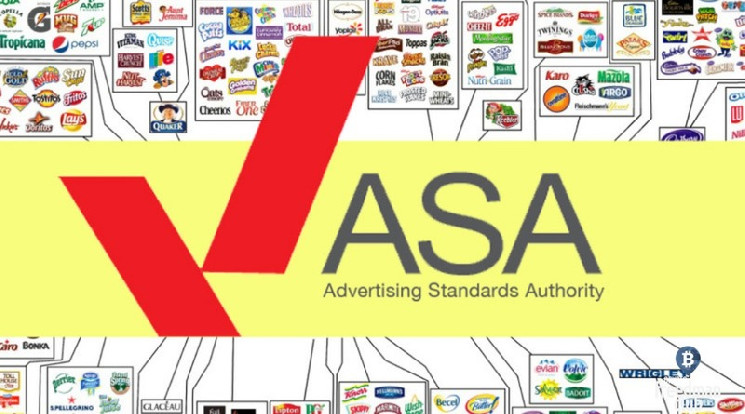 ASA in Britain has banned the promotion of Arsenal club tokens

Arsenal Football Club was reprimanded by the UK advertising regulator for posting to Facebook and posting on its website that advertised their club’s token.

The Advertising Standards Authority (ASA) has blocked content on the club’s website. The news on it misled consumers, the company did not explain that fan tokens were a crypto project that had to be bought using another cryptocurrency, the regulator made such a statement.

Arsenal has partnered with Socios, which uses blockchain technology to mint fan tokens, collectibles and other digital assets to sports organizations. The club’s fan token, $ AFC, can only be purchased on the Socios app using the Chiliz cryptocurrency ($ CHZ), which was also invented by Socios.

Arsenal argued that the token advertising was “aimed specifically at raising awareness of the opportunities to interact with the club.”

The football club added that Fan Tokens were not advertised as financial products or investment vehicles, and stated that Socios was well known in the football community as a cryptocurrency platform as it sponsored and collaborated with a number of European football clubs.

However, the ASA ruled that the ads should not appear again in the form in which they were complained about. The club was also warned not to attract investment in crypto projects.

Data on CoinMarketCap indicate that since $ AFC began trading in October, its price has more than halved from $ 6.55. By mid-December, it hit lows of $ 2.76.

Recent moves to tackle fan token advertising in the UK are part of a wider crackdown. Earlier in December, the ASA also issued a string of rulings against advertising cryptocurrencies on London’s transport network, calling cryptoassets a “red alert priority.”

It is also important to note that this is not the first ban from the ASA. Last Wednesday, the UK advertising supervisor ruled against several companies that posted crypto ads. The regulator said that crypto assets are dangerous.

The ASA named seven companies whose ads violated the rules, including the eToro and Coinburp trading platforms; EXMO, Luno, Kraken and Coinbase exchanges; as well as an advertising campaign from the pizza chain Papa John’s.