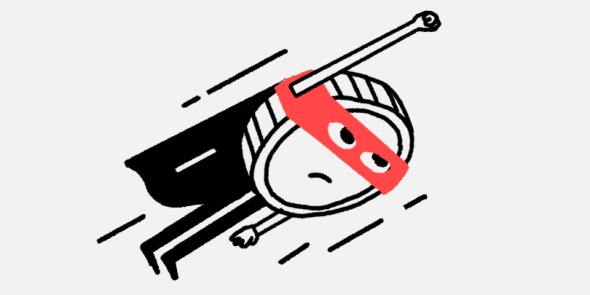 Trader Michael van de Poppe discovered a promising altcoin, which in the near future may rise in price by almost 150%. According to the analyst, at the moment the rate of the Verasity token (VRA) has approached a strong support zone around $ 0.03. With a high probability, a rebound from this level will provoke a trend reversal and the altcoin’s return to growth, van de Poppe said.

According to the trader’s forecast, after the reversal, the Verasity price will be able to recover to its all-time high of $ 0.086 (an increase of 145% from current levels), and then set a new maximum value.

On December 22, the Verasity token is trading at $ 0.035. Over the course of the day, altcoin has risen in price by almost 5%, and its capitalization has increased to $ 160 million, according to CoinGecko.

Verasity is a decentralized video streaming platform that allows content creators to monetize their own streams.