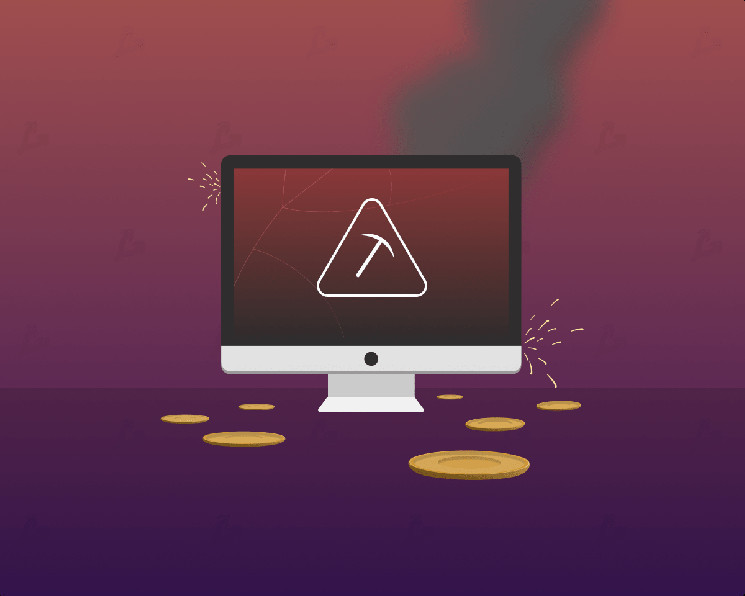 🎄 Excited to announce I just received my Christmas present from @awscloud!

😱 Horrified to see it’s $45,000 in charges due to some scammer hacking my account + mining Crypto for the last few weeks

⏰ Had no sleep last night. It’s now 23 hrs since my support ticket & no reply.

Unidentified persons hacked his Amazon Web Services (AWS) account and used it for mining for several weeks. As a result, the company billed Platt for $ 45,000.

As we found out, the attackers launched a mining script on AWS Lambda. Every three minutes, he launched himself on different Lambda installations and mined cryptocurrency for the maximum allowed 15 minutes. Collectively, the hackers mined 6 XMR (about $ 800).

Platt is confident that Amazon could have detected the scammers.

“The script was an unencrypted text file, and AWS could easily find lines of code used in similar attacks in it to suspect something was wrong,” he wrote.

A few days later, Amazon responded to the user’s complaint and dropped all charges by way of a one-time exception.

Recall that in August, Splunk specialists reported on the hacking of Windows servers inside the Amazon Web Service, which they used for hidden mining of Monero through the desktop version of the Telegram messenger.