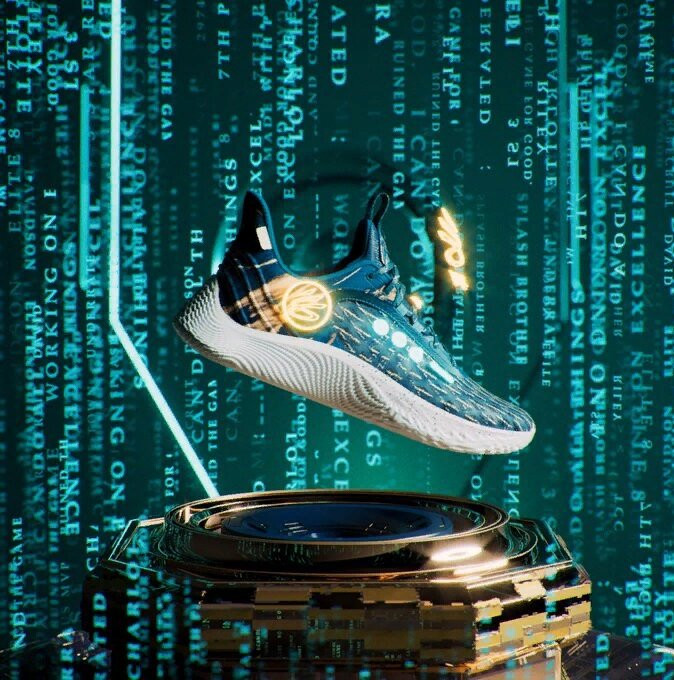 Adidas and Nike have a competitor in the metaverse

Sportswear manufacturer Under Armor has revealed the first NFT sneakers to be worn in the metaverse.

As a reminder, two other major athletic shoe manufacturers had previously entered the metaverse market. In early December, Adidas announced a partnership with NFT projects Bored Ape Yacht Club, gmoney NFT and PUNKS Comic. On December 17, the company announced the start of the sale of a collection of 30 thousand non-fungible tokens and earned $ 23 million from this, TheBlock said.

Nike entered the race in the middle of the month. The corporation has acquired the purchase of NFT Studio RTFKT.