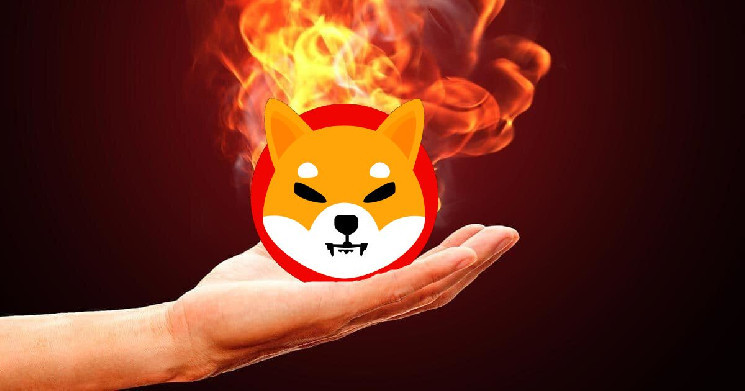 176 million Shiba Inu coins to be burned on December 26

As promised by Bigger Entertainment Recording Studio owner Stephen Cooper, his team will destroy a large number of tokens at a special “burn party” later this month. Yesterday it turned out that the number of destroyed tokens increased to 176 million SHIB.

Cooper shared a link to etherscan, from which it follows that an additional two million SHIBs have already been sent to the zero address from which coins cannot be spent or withdrawn.

Bigger Entertainment is the first studio to accept SHIB as payment for merchandise, music, NFT and event tickets.

The entire Shiba Inu community is invited to the “burning party” on December 26, and a ticket costs $ 5. It was estimated that if 7,500 SHIB holders paid $ 5 each, the team would burn one billion coins.

Given the low turnout, Bigger Entertainment’s team will be able to burn 176 million SHIB, however Cooper still believes the original plans can come true. In his opinion, burning as many coins as possible at one time will save gas costs for Ethereum.

Shibarmy, let’s make the final push! Buy a hot ticket on our website for $ 5 …

We’re set to burn 176 Mil #shib & growing at our burn party Dec. 26th. We’re burning live. Lets give one final push #shibarmy! Buy a burn ticket on our website for $5. 100% burned. This saves gas fees instead of everyone doing separate burns.

Stephen Cooper tweeted that his team has destroyed 641 million coins since October, along with two million SHIBs that were burned 11 hours ago.

Another 2 Million #shib burned. This brings our total to 641,382,956 coins burned since Oct. 20th when we launched our campaign.

In total, since November of this year, the number of SHIBs burned has reached approximately two billion coins. While the idea of ​​reducing the circulating supply has not contributed to the price increase, it has shown a consistent decline over the past 30 days.