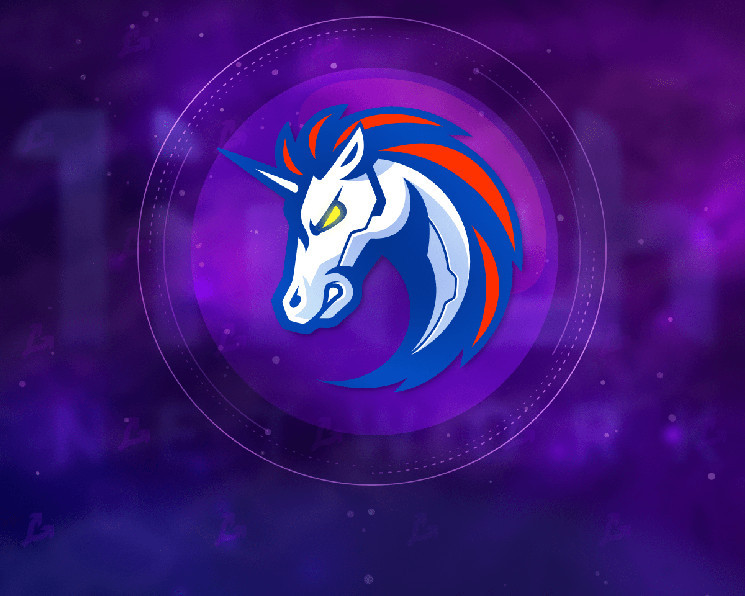 
On December 21, the 1inch project will release an update for the 1inch Wallet for iOS. The new version of the Web3 wallet will contain the DeFi Racer game developed by the Nord Beaver studio. This was announced by the representatives of the project.

Its essence is simple: the user drives the car along a three-lane road, avoiding obstacles. 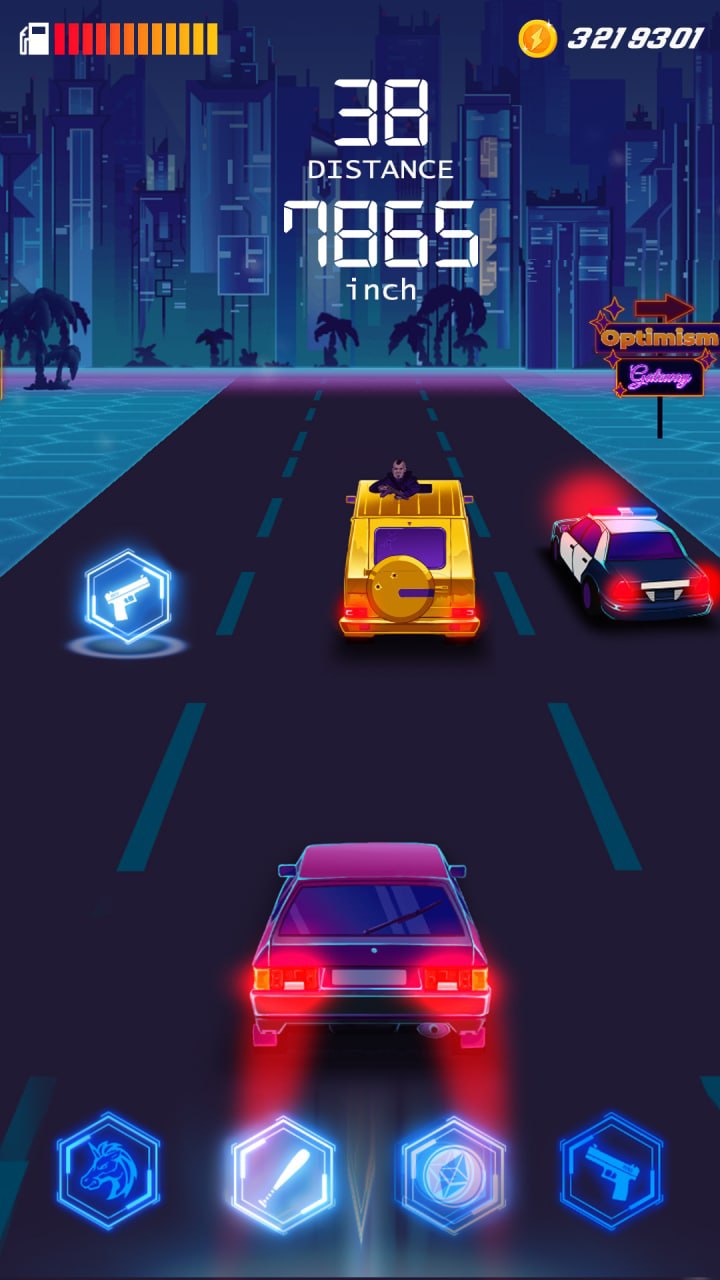 When hitting an obstacle, the vehicle loses speed. Fuel is gradually burned during the trip. The movement stops when all the fuel has burned out. 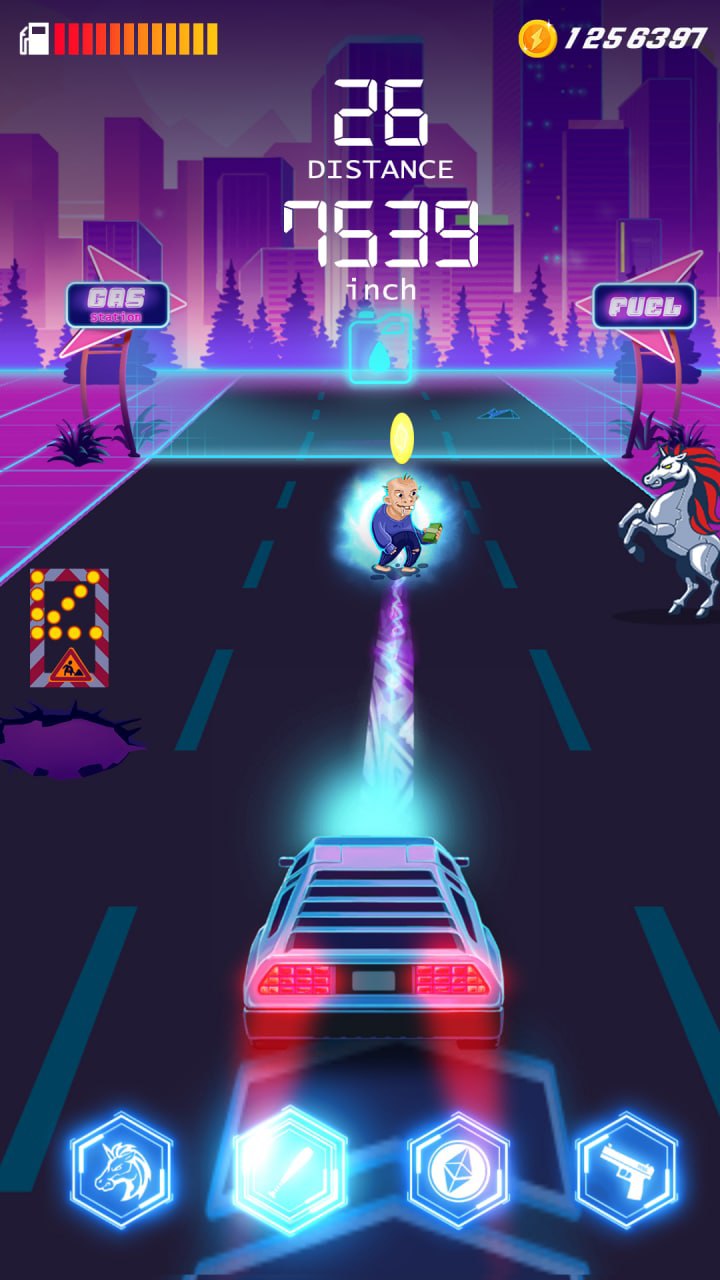 The player can choose any of four types of cars – from a regular hatchback to a sports supercar. However, each ride (unless a hatchback is selected) must be paid for with in-game currency. 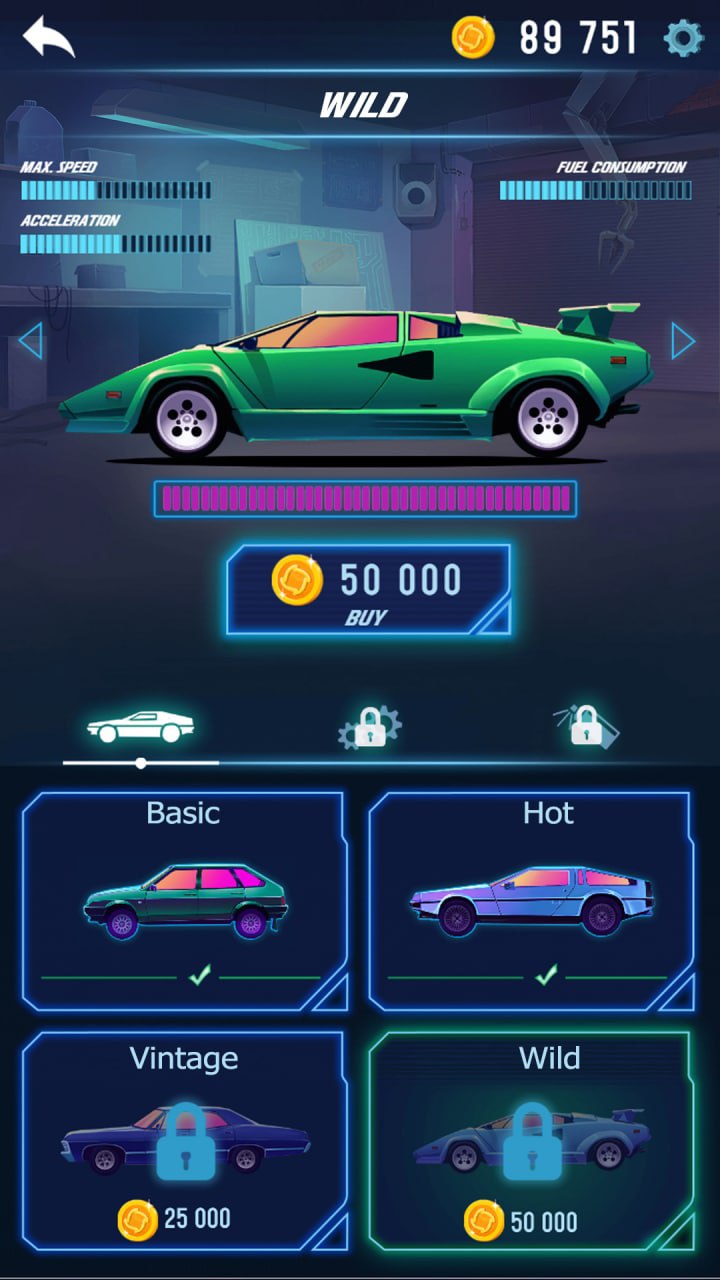 Likewise, you can select routes with DeFi-related names like Ethereum City and Optimistic Bay.

NFT support will be added in the future as the game is developed.

1inch is convinced that GameFi and the Play-to-Earn concept, as well as the metaverse, will continue to evolve in the future.

“It is for this reason that the 1inch Foundation provided a grant from the Nord Beaver studio to develop the DeFi Racer game,” the project representatives said.

As a reminder, the 1inch Wallet for iOS was launched in April.