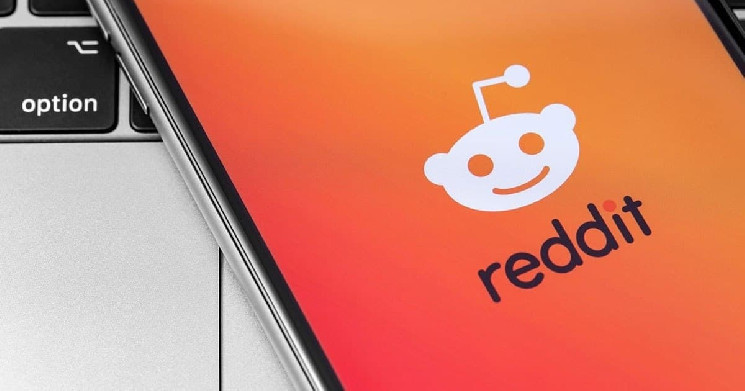 the most mentioned ticker among cryptocurrencies on the social network Reddit

Bitcoin’s rise on Tuesday December 21 made the flagship cryptocurrency ticker the most featured on social media platform Reddit.

Over the past 24 hours, the BTC ticker has received 697 mentions, which reflects a daily gain of 9.42%, this is data from the Memeberg Terminal sentiment analysis tool.

The other 10 most cited cryptocurrencies include Ethereum, Polkadot, Loopring, Terra, Algorand, Crypto.com coin, and Polygon.

Bitcoin is growing in popularity across different social platforms, and Reddit is showing good momentum. According to Finbold, as of June 8, 2021, the Bitcoin subreddit had 3.05 million subscribers, placing it 113th in terms of subscribers.