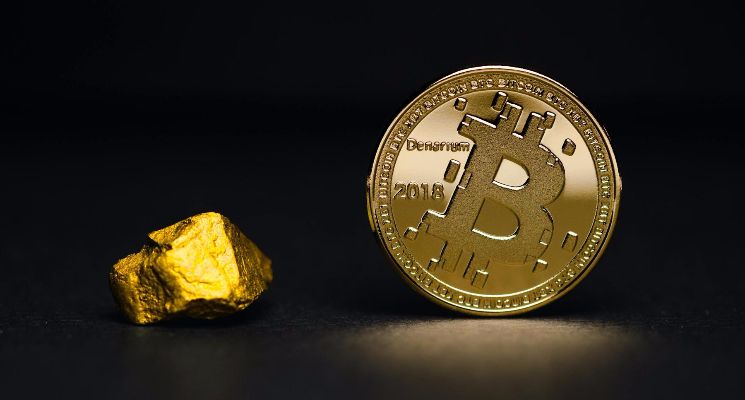 The cryptocurrency market is heavily influenced by the behavior of US stock indices. It has collapsed more than once and recovered in sync with them. However, in the future, crypto investors should probably pay attention to the yield on US bonds. For at least a year now, there has been a significant correlation between them and the bitcoin rate. Exante analyst Viktor Argonov talks about this in a special analysis for ForkLog.

With a mathematical formula, this can be expressed as:

On Wednesday, December 15, immediately after the Fed’s decision to postpone the final winding-up of the asset repurchase program, Y10 reached 1.463%, which, according to the formula, means bitcoin at $ 48,150. In reality, the coin at that moment rose in price to about $ 49,000.

At first glance, this pattern is easy to explain: bond yields are correlated with risk sentiments that affect the price of cryptocurrencies. However, this formula became valid only in the spring of 2020, possibly due to the zeroing of the FRS rates. Previously, this pattern did not work.

In January 2020, the yield on bonds exceeded 1.8%, although Bitcoin was much cheaper than the current one, which does not fit into the formula. However, by the end of March, the yield fell to 0.587%, which gives a pretty close to reality rate of the $ 4350 coin.

As for the previous years, there the indicated regularity is completely lost. For example, the long-term maximum of US debt obligations – more than 3.22% – was observed in October 2018 during a deep decline in the crypto market, but at the peak of the 2017 bubble, the yield was only 2.38%.

With zero FRS rates in 2009-2015, the current patterns were also not observed. Probably, the point is not only in them, but also in the arrival of institutions on the market, who make purchases more carefully.

The formula began to work thanks to the advancing maturity of the market. And if she continues to work in the future, we will have some rather unexpected effects. After all, if it is possible to predict the bitcoin rate from the yields, then the opposite is also true – knowing the forecasts of the cryptocurrency price, you can calculate the yield of government bonds. At least at zero rates.

A decrease in profitability below 0.5% is unlikely: such a situation would mean a complete collapse of bitcoin and even a negative price.

If the yield falls below 1.1%, the asset will collapse below $ 30,000. This also looks unlikely, since in the summer of 2021 many negative factors worked against the first cryptocurrency, but the bar held out. The yield on bonds also did not fall below 1.1% – the formula worked both ways. The likelihood of this happening in the future is low as the market continues to grow.

Finally, if we extrapolate long-term trends in bitcoin levels, in a year the support level will be located at around $ 60,000. The yield on bonds should be at least 1.6%. And with the index of ten-year bonds at the level of 2% (values ​​at the end of 2019), this formula adjusts to the rate near $ 75,000. However, with the increase in the FRS rates, the formula may change.

Whether these predictions will come true is difficult to say. As history shows, correlations can come and go, and of course, do not guarantee future returns.

Recall that in January 2021, billionaire Mark Cuban announced the similarity between stocks and bitcoin. He urged participants in the cryptocurrency market to monitor the dynamics of interest rates and, in the absence of their increase, predicted the growth of digital gold.