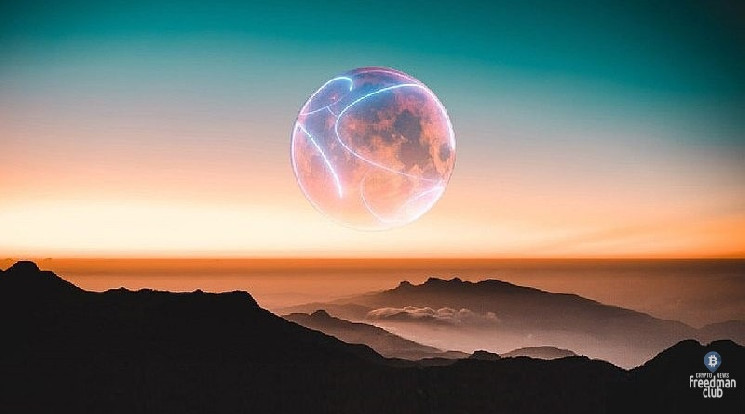 LUNA, Terra’s own token, today hit a new all-time high (ATH) of $ 84.57… At the same time, a gradual increase in the rate took place throughout the last week. Despite a pullback to $ 83.40, LUNA has gained another 12.9% in the last 24 hours. At the same time, the growth of the exchange rate over the past seven days is a record 58.9%. This is evidenced by data from the online tracker CoinGecko. 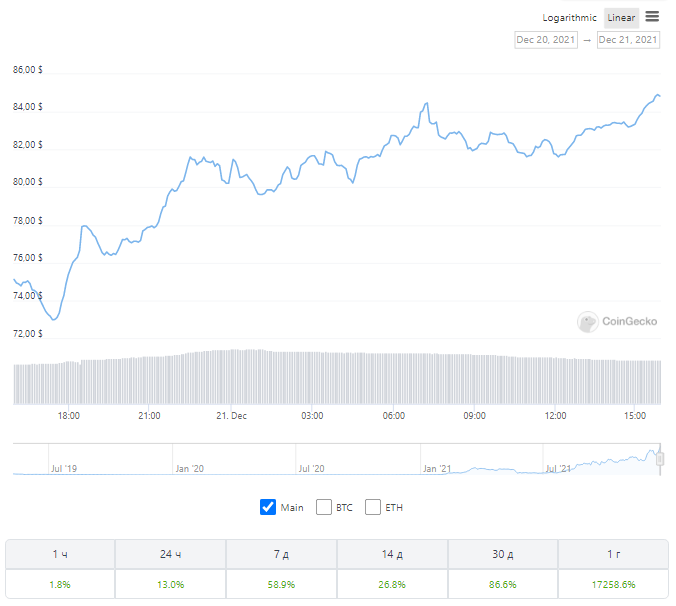 At the time of this writing, the market capitalization of LUNA is $ 31,485,092,395. Thanks to this indicator, the Terra network token took ninth place in the CoinGecko cryptocurrency rating. Coin overtook Avalanche (AVAX) and Polkadot (DOT), which are now in 10th and 11th place, respectively.

Terra is a blockchain protocol for creating algorithmic stablecoins pegged to various fiat currencies, along with Decentralized Finance (DeFi) infrastructure. The network is built using the Cosmos software development kit. The LUNA token is used to issue stablecoins, as well as pay network fees and vote on governance.

The explosive growth of LUNA has also led to the fact that the network Terra has surpassed Binance Smart Chain (BSC) in terms of the total blocked cost (TVL) and became the second largest DeFi protocol after Ethereum… There are currently a total of $ 18.06 billion locked on Terra’s 13 projects, compared to $ 16.6 billion on TVL over 225 BSC protocols, according to analyst Servich Defi Llama. Top-ranked by the Terra network is Anchor, a 20% savings protocol that currently has a $ 7.6 billion TVL. 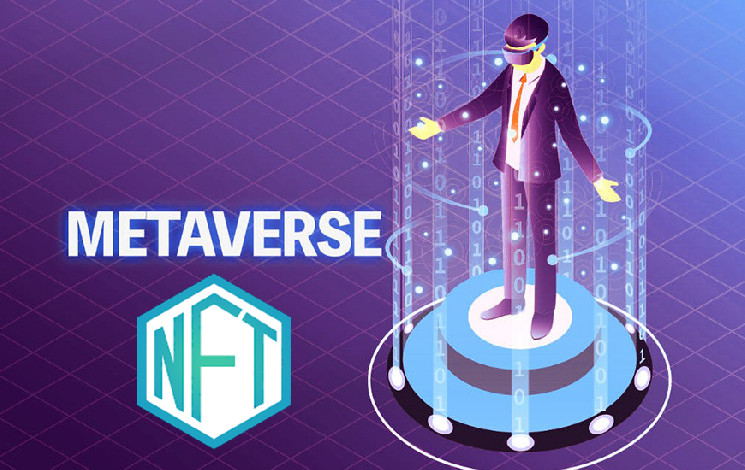 The LUNA surge can be attributed in part to recent developments including correction of the burning mechanism of the Terra protocol… One of these is Columbus 5, a recent update that introduced several technological enhancements and changed the way the UST, the Terra stablecoin, is minted with a peg to the US dollar. To adjust the project structure for modernization, Terra also decided to burn 88.675 million LUNA (which was estimated at about $ 4.5 billion at the time) from public pools.

As stated on Terra’s official Twitter account, this represented one of the largest, if not the largest burning of a large first-tier asset in the history of the cryptocurrency market.

Due to the burning of tokens, the native cryptocurrency has become more scarce, which has led to an increase in its price in the long term. Combined with the influx of funds into the Terra DeFi protocols, which made UST the largest decentralized stablecoin on the market (and the fourth largest stablecoin overall), LUNA’s latest price action suggests the bet could pay off well.