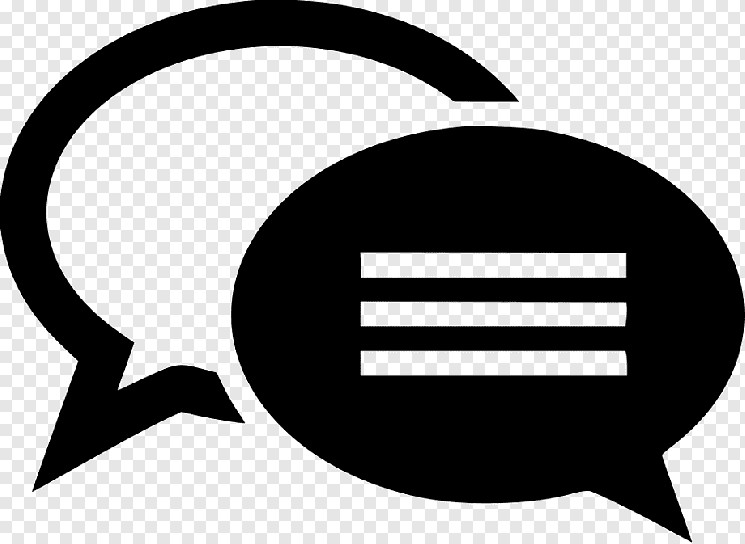 According to a message from the Ripple Xumm wallet support service, when a client contacts the corresponding address, there will now be an automatic response.

You will receive an automatic response if you send a private message to @XummSupport or @XummWallet.

The support team emphasized that there will be no links in the automatic response and indicated:

Don’t trust social media links when it comes to supporting cryptocurrencies: it could be a scam / phishing attempt. Use only XUMM’s built-in Support xApp. If you have a problem before then you can open the XUMM (and therefore: you cannot open the XUMM Support xApp), you can reply to the automatic response we send: we will still watch (and reply) to your message in that case.

It was previously known that the developers of the Ripple Xumm wallet announced version 2.2.6.