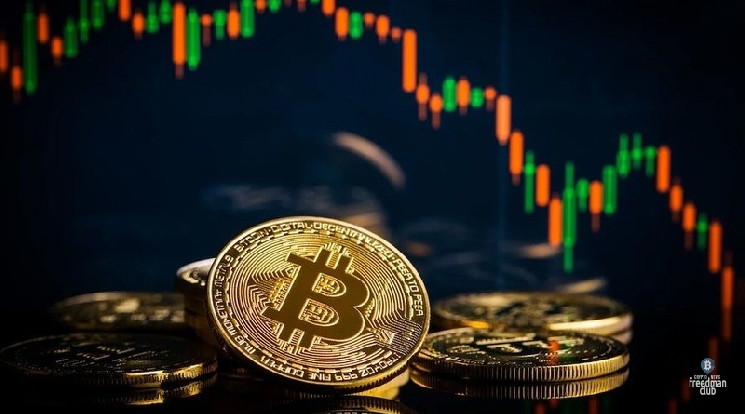 Inactive 8 years wallet with 321 BTC has been activated

A BTC wallet storing millions of dollars in Bitcoin was activated eight years later. For many years, the wallet was idle, and the coins contained in it were considered lost, despite the fact that they could turn the course of someone’s life.

The last transaction involving this wallet took place in 2013, shortly before the mysterious creator of the first cryptocurrency, Satoshi Nakamoto, disappeared. Today, the content of the account is worth more than $ 15 million, but who owns it, as always, is unknown. It also remains unknown why the wallet was activated today.

Bitcoin forums are flooded with speculation about who owns the account and why it has just come out of hibernation. Many fear that this is a whale – a few people or one user with a large supply of coins – about to shake up the market by flipping it over with their coins.

A Twitter user suggested there could be multiple reasons for activating the wallet, piecing together the thoughts that are being discussed on forums and chats. Firstly, some see the owner of the wallet as the mysterious Satoshi Nakamoto, who decided to return to his followers and finally remembered his seed phrase.

Interestingly, over the past six months, this is not the first wallet that came out of a protracted inactivity. Several accounts containing millions of dollars worth of coins, abandoned from 2011-2013, have been reactivated. For example, on September 19, the owner of one of these wallets transferred all his coins to other accounts – only 616 BTC.

Old, dormant wallets from the early days of Bitcoin are being re-activated, overwhelming with the amount of cryptocurrency they contain. Those investors who were in the market from the very beginning continue to hold their assets while they, in turn, add significantly in value.

At the beginning of this 2021, another major Bitcoin wallet was activated, although it has been dormant since 2010, its coins were also considered lost. The account is valued at $ 5 million. And the first days of summer shocked the community with a message about the activation of another wallet – it contained 900 BTC. On Sunday, another inactive address with 235 BTC ($ 11,114,901) was reactivated after nine years. An inactive address containing 225 BTC was activated on Thursday nearly eight and a half years later.