In the outgoing year, the crypto community has replenished with a large number of celebrities: details

The number of famous and prominent people joining the crypto movement is growing tirelessly every year. The outgoing year 2021 was no exception: many celebrities, albeit in different ways, still “left their mark” in the world of “new money” and NFT. As it turned out, it is much easier for public figures to adapt in the digital asset ecosystem. So, some stars, having considerable cash savings, ventured to create their own crypto-product, while others chose a more reliable and stable way of earning income, starting to advertise newly-made trading platforms, exchanges and services.

Among the first is the popular actor Terry Crews, who released his own cryptocurrency, POWER, in March. It still continues to operate on the Roll platform. This list also includes actress Lindsay Lohan, who started selling her tokens on the Rarible platform. We must not forget about such celebrities as hip-hop artist Eminem, rapper Snoop Dogge and singer Grimes. In the past year, all of them presented entire collections of their own virtual coins.

In this context, one cannot fail to mention the hip-hop artist Akone. The musician decided not to waste time on trifles and create a whole crypto city. In turn, Mark Zuckerberg, co-founder of Facebook, took the first step towards developing his own metaverse by renaming his social network Meta. 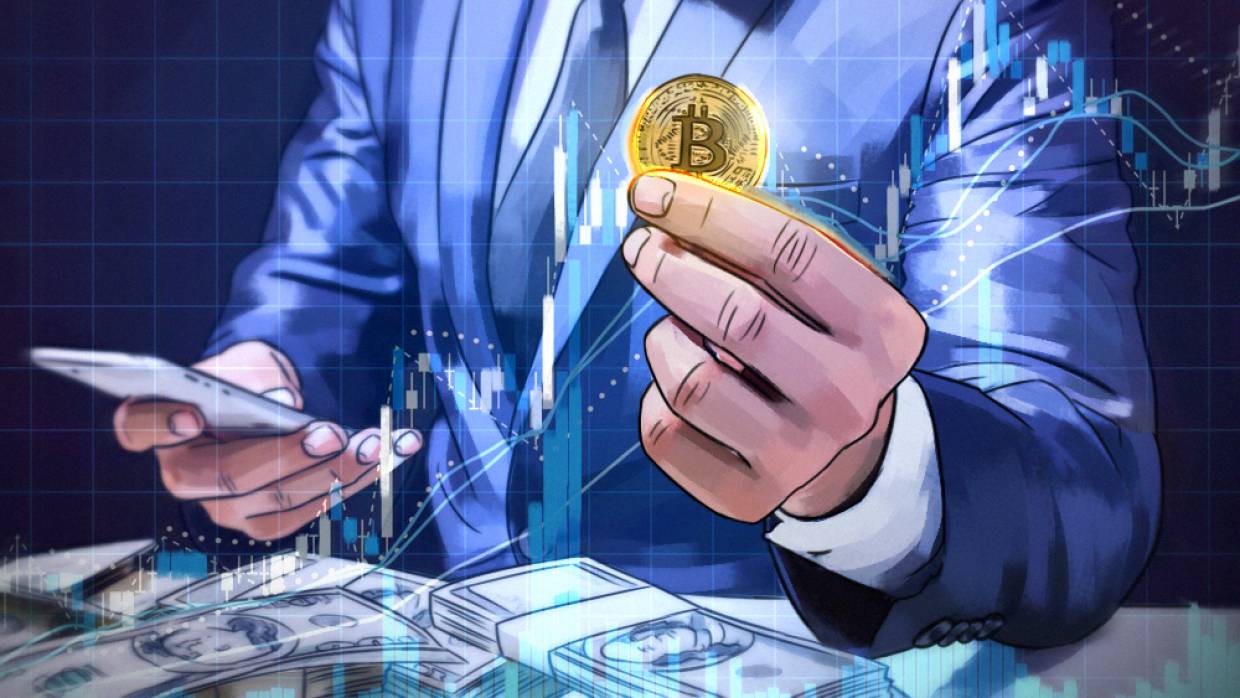 However, the largest number of stars decided not to rush to invest in product development. All of them started participating in advertising campaigns and popularizing certain NFT products. So, for example, the rapper Jay-Z invested 500 bitcoins to create a fund to expand the possibilities of using the main cryptocurrency, which, as a result, may interest new users. Lindsay Lohan, Emilia Ratajkowski and Paris Hilton have joined the laser-eyed flash mob in support of BTC. The incumbent President of El Salvador Naib Boucle legalized bitcoin, giving it the status of legal tender, against which the level of citizens’ confidence in military-technical cooperation has significantly increased.

We will remind, earlier our publication reported that the popular YouTube blogger called bitcoin the future of the modern financial sector.