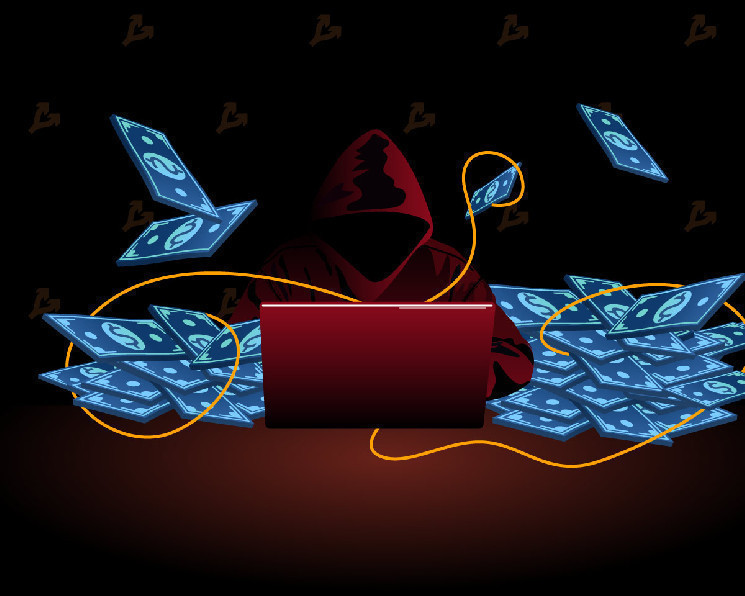 The decentralized Visor protocol was attacked using a re-entry exploit and lost over 8.8 million VISR tokens. This was highlighted by journalist Colin Wu and blockchain security company PeckShield Inc.

liquidity management protocol Visor was attacked again by hackers. Hackers withdrew more than 8.8 million VISR tokens and sold them on Uniswap, causing the VISR tokens to plummet by nearly 95%, and it has used Tornado laundering https://t.co/ZaoahPkJvh

According to Wu, the hackers sold the withdrawn tokens to Uniswap. In the process of obfuscating the tracks, a Tornado Cash mixer was used.

Visor representatives confirmed information about the incident. According to them, the exploit affected the vVISR staking contract.

We are aware of an exploit of the vVISR staking contract and are implimenting a migration plan for affected VISR. No positions or hypervisor’s are at risk.

The project team is developing a plan for the migration of VISR tokens and refunds. It will be based on a snapshot of the data taken before the attack.

🚨 Visor will be implementing a token migration based upon a snapshot before the exploit. Trades subsequent to the vVISR exploit will not effect your redeemable amount.

As a reminder, in 2021, Cream Finance was attacked three times. In February, an unknown attacker exploited a vulnerability in Iron Bank and withdrew $ 37.5 million in tokens.

In October, an unknown person withdrew $ 130 million from Cream Finance. To do this, he used an instant loan in a complex transaction.