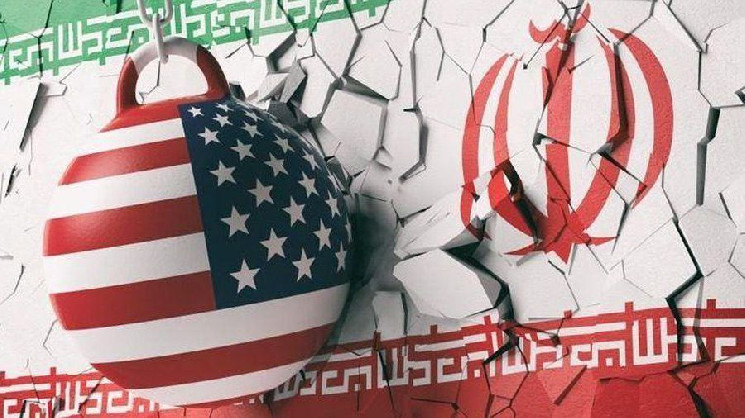 The American crowdfunding platform Gitcoin, due to the US sanctions, has stopped raising funds to train Farsi-speaking Ethereum programmers.

Crowdfunding platform Gitcoin has suspended fundraising for online training for Farsi-speaking Ethereum app developers (New Persian language, adopted by the state in Iran – approx. ed.) due to the threat of US sanctions. Fundraising has resumed on the Spanish platform Giveth, headquartered in Barcelona.

Iranians who donated money to students are perplexed by the decision of the operators of the Gitcoin platform. The founder of the course, Sahar Rahbari, said he was shocked by what was happening. The CEO of the Gitcoin platform, Kyle Weiss, explained that Gitcoin, as an organization under American jurisdiction, violates OFAC by providing financial support to the population of the country under sanctions. He recalled that Ethereum developer Virgil Griffith received a prison sentence for helping North Korea bypassing sanctions.

“The problem is that we were transferring money to people in a country under sanctions. Let’s not forget the story of Virgil Griffith, who was accused of serious crimes. Now he is in prison. “

It is worth noting that the United States does not prohibit financial initiatives aimed at increasing the education of the population of countries under sanctions. However, the Sanctions Compliance Guide does not mention online courses. Therefore, the initiative aimed at educating students can be interpreted not as training, but as illegal financing of the population of the country included in the sanctions list.

In 2021, many cryptocurrency companies have allocated funds to train blockchain developers. In November, the Ethereum Foundation, a non-profit organization, announced a $ 1 million donation to support educational programs and developers. In October, Binance announced the launch of a $ 1 billion fund to develop educational programs, develop new projects, and increase the liquidity of DeFi services in the Binance Smart Chain ecosystem.