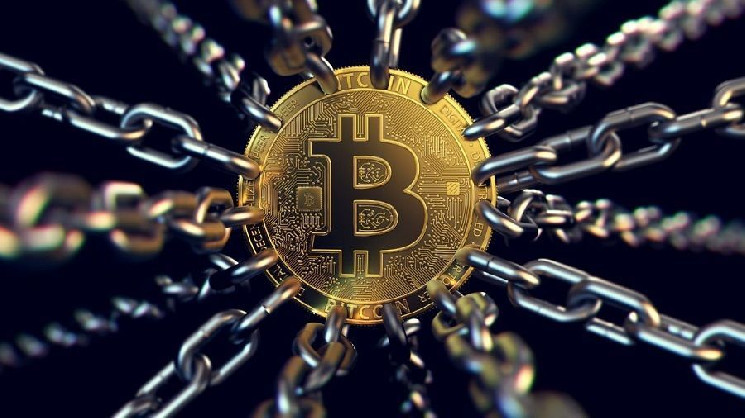 Law enforcement officials confiscated from an employee of Sony Life Insurance, a subsidiary of Sony, more than $ 154 million, stolen from the company and converted into bitcoins.

The US Department of Justice reported that a lawsuit was sent to a federal court for the return of $ 154 million stolen from a branch of the Tokyo-based Sony Group Corporation, and then seized by law enforcement agencies during an FBI investigation. The agency said that Sony Life Insurance Company employee Rei Ishii embezzled the company’s funds in May 2021. While transferring money between corporate accounts, Ishii falsified instructions for making transactions. As a result, the money was transferred to Ishii’s account at a bank in La Jolla, California. Ishii then transferred them to 3,879 BTC, which is now worth more than $ 180 million.

Also involved in the investigation were Sony and Citibank, the Japan National Police Agency, the Tokyo Metropolitan Police Department, the Tokyo District Attorney’s Office and the Japan Emerging Crimes Prosecutor’s Office (JPEC). Law enforcement was able to trace the bitcoins that were transferred to Ishii’s Bitcoin address and then to a cold wallet. Investigators managed to obtain the private key needed to access the attacker’s Bitcoin address. On December 1, bitcoins were seized.

Based on evidence found during an FBI investigation, Ishii’s arrest warrant was issued by the Justice of the Peace for the Southern District of California in June 2021. He is also facing criminal charges in Japan.

Acting US Attorney Randy Grossman described the case as an example of the coordinated work of FBI agents and Japanese law enforcement officers who have joined forces to track digital assets. According to Grossman, criminals shouldn’t rely on cryptocurrencies to hide illegally obtained money. FBI Special Agent Suzanne Turner thanked Sony and Citibank for contacting the police immediately and cooperating with them as soon as the theft was discovered. This greatly simplified the work of the investigators.

How the Bitcoin (BTC) exchange rate survived the 3rd quarter, and what’s next