Over the past 24 hours, the “meme” cryptocurrency has risen in price by 12%, and its capitalization has increased to $ 17.8 billion 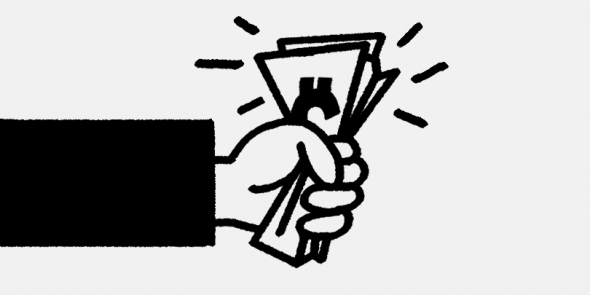 Large Ethereum holders have bought 4 trillion Shiba Inu ($ 136 million) “meme” tokens in the last 24 hours, according to the WhaleStats service, which tracks cryptocurrency movements in the network of the largest altcoin in terms of capitalization. Shiba Inu has become the most popular token among the 1000 largest Ethereum addresses, WhaleStats recalled.

In mid-December, Europe’s largest cryptocurrency exchange Bitstamp announced that it would list Shiba Inu in 2022. On December 14, the “meme” cryptocurrency began trading on the Spanish crypto exchange Bit2Me. A day earlier, Shiba Inu and Dogecoin were added to the Indian Unocoin exchange.