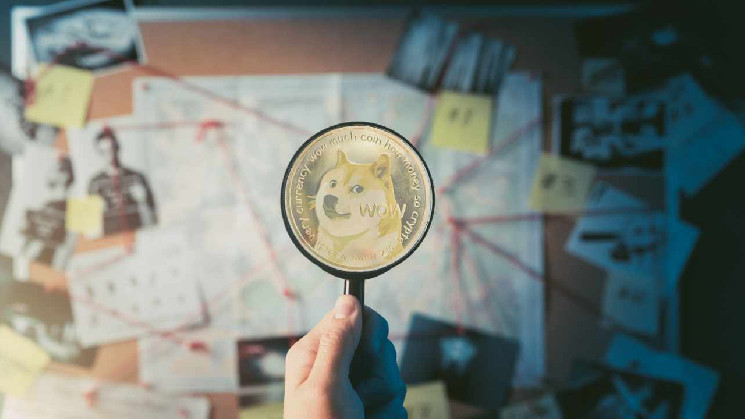 Dogecoin has become the most popular cryptocurrency on Google in 2021

The self-proclaimed Ethereum killer altcoin Dogecoin (DOGE) has been named one of the most popular cryptocurrencies by Google searches in 2021. To a greater extent, this applies to the search queries of residents of the United States.

Here were the trending Google searches of 2021 by state 🙀 pic.twitter.com/k3GADCcXPC

In addition, in addition to the Squid Game, the Americans are looking for information about their President Joe Biden. Thus, Dogecoin found itself in the company of really popular requests.

Separately, it is worth noting a bunch of DOGE and Elon Musk, whose supporters have repeatedly quickly raised the price of Dogecoin. There is no doubt that the billionaire has made a great contribution to the popularization of cryptocurrencies in general.

As you know, Musk’s crypto portfolio includes bitcoins, ethereum, and his love for cryptocurrency allows him to count on the appearance of other altcoins.