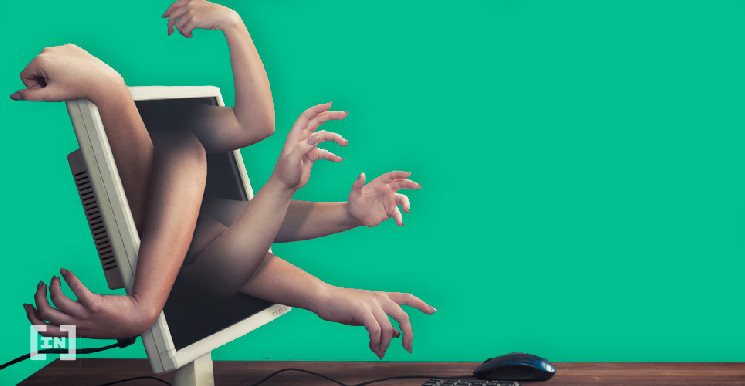 The Crystal Blockchain company has calculated the volume of losses from hacking of blockchain networks, and also ranked ecosystems by the amount of financial losses

The Ethereum blockchain network suffered the most in monetary terms at the end of 2021. Crystal Blockchain analysts reported this on their blog. According to the study, Ethereum had $ 1.2 billion in losses. In second place was the Binance Smart Chain (BSC) network with losses in the amount of $ 766 million.The top three were closed by the Polygon scaling protocol, which suffered losses of $ 133 million. 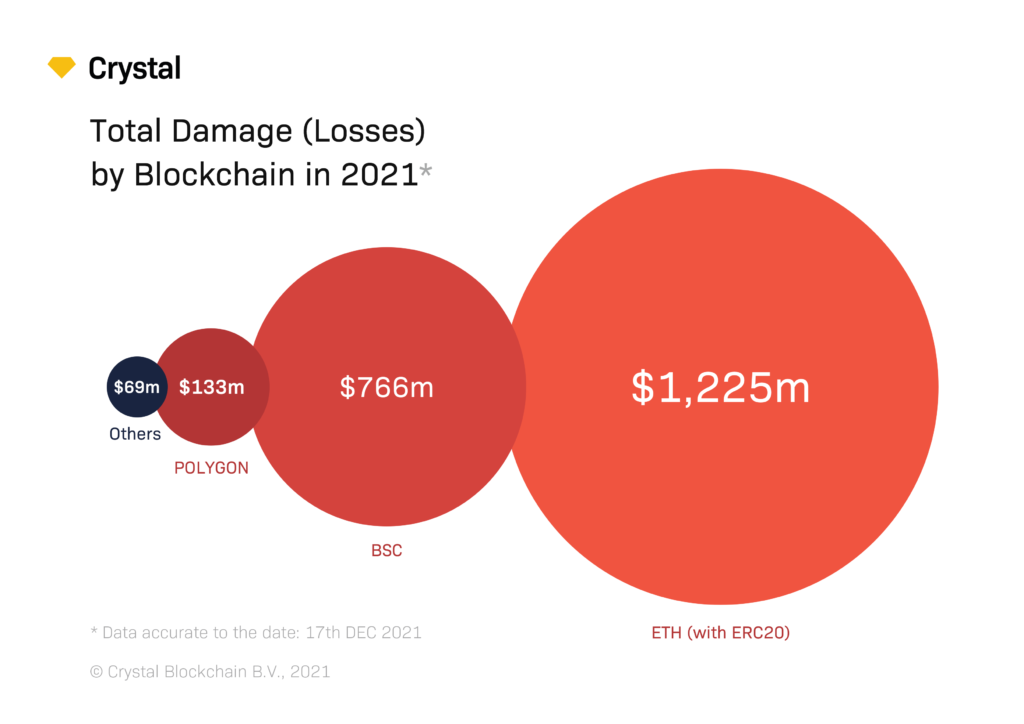 According to experts, such a large volume of losses from Ethereum is due to the growth of activity within the network. For example, out of the top 10 hacked cryptocurrency exchanges, only three were centralized (Bitmart, Liquid, and AscendEX). They accounted for $ 196 million, $ 96 million and $ 70 million in losses, respectively. The remaining 7 hacked sites turned out to be decentralized exchanges (DEX) on various blockchain networks. 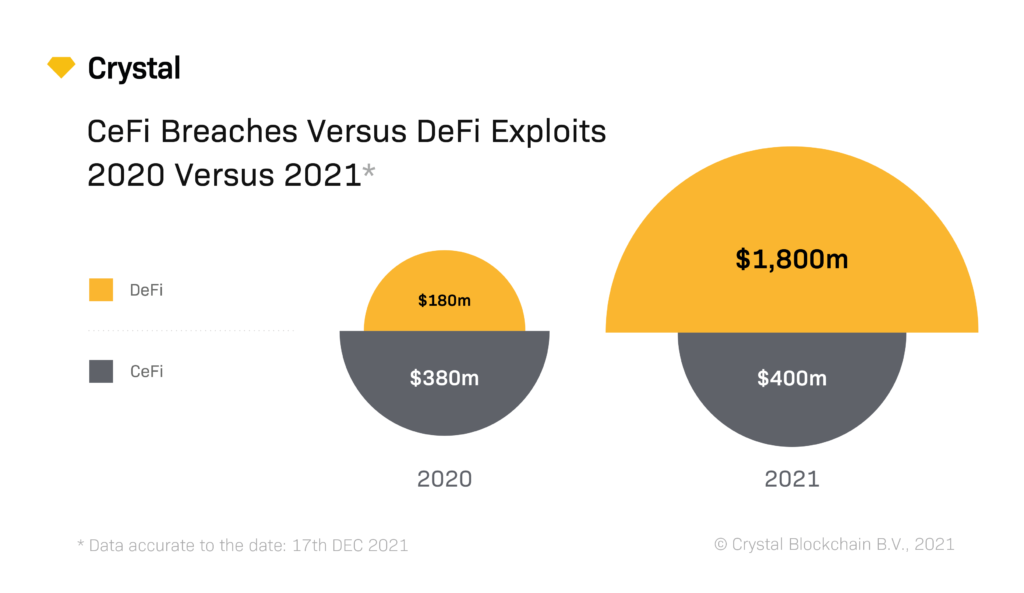 For example, if in 2021 centralized sites suffered losses in the amount of $ 400 million, then DeFi accounted for $ 1.8 billion in losses. Recall, according to Chainalysis estimates, in 2021, fraudsters stole $ 7.7 billion. This is 80% more than the amount of embezzlement in 2020. It is noteworthy that a large share of this volume was the Russian Finiko Ponzi scheme. It accounted for more than $ 1.1 billion in cryptocurrency.

Ravencoin became the most unprofitable cryptocurrency of the week