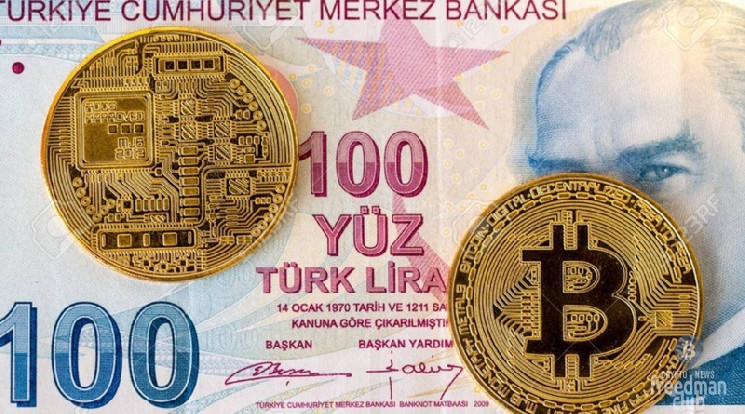 Bitcoin is up more than 5% today as the sharp rise in the Turkish Lira has boosted investor confidence. 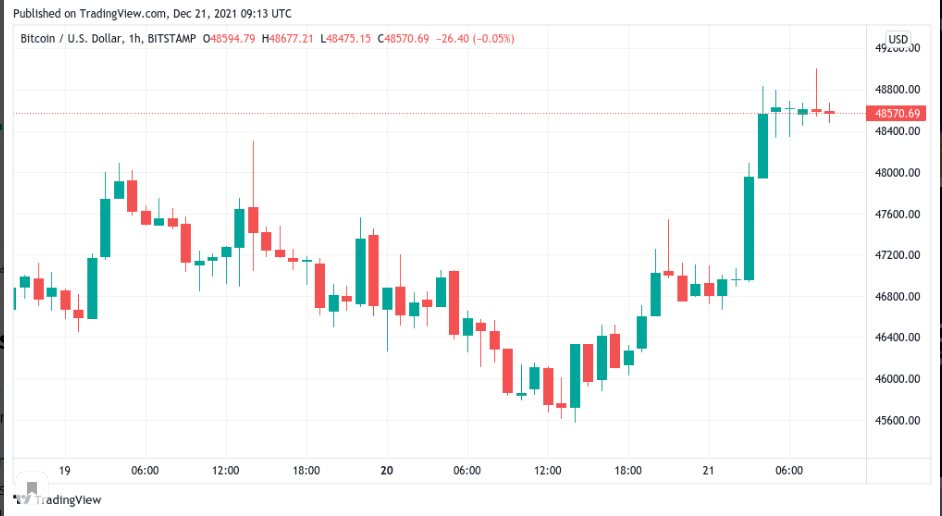 Data from Cointelegraph Markets Pro and TradingView show that the BTC / USD pair rebounded sharply overnight as the lira rose 40% against the $.

The move came after Turkish President Erdogan announced major measures to protect consumers and attract investment in the national currency. The USD / TRY pair has already reached record highs earlier, half of which occurred in the last two months.

Interestingly, Erdogan himself opposed digital currencies in September, announcing that Turkey was “at war” with the cryptocurrency industry.

Analyst van de Poppe was the first to notice the lyre’s correlation.

Mood changes the fear and greed index. The mood changed by two points to 27/100, or from “extreme fear” to “fear”.

The data describing Hodler’s behavior points to an impending tipping point that is repeating itself when it comes to Bitcoin’s profitability.