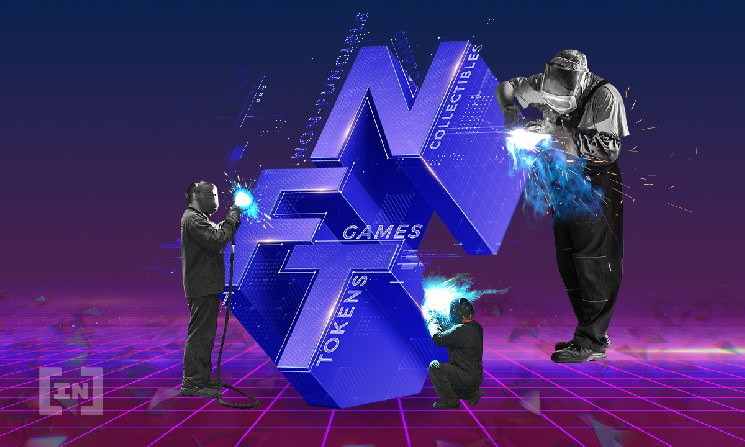 Auction house Christie’s sold nearly $ 150 million worth of NFT tokens this year. The largest profit came from the work of the artist Beeple.

British auction house Christie’s announced on Twitter that in 2021, almost $ 150 million worth of non-fungible NFT tokens were sold on its platform. At the same time, Christie’s highlighted profits from the sale of works by popular digital artist Beeple.

Christie’s made good money on NFT

These figures are further confirmation of the interest of the general public – both companies and individuals – in the NFT space.

Christie’s noted that most of the profits from NFT sales to the auction house came from the work of the current digital art star – graphic designer Mike Winkelmann, commonly known as Beeple.

In particular, we are talking about a series of works by Beeple entitled “EVERYDAYS”, dedicated to the problems of environmental protection and the climate crisis. Thus, the collage “Everydays -The First 5000 Days” was sold at Christie’s for $ 69 million. By the way, against the background of this deal, Beeple became one of the highest paid digital artists of our time. Another high-profile deal in November was the sale of HUMAN ONE for $ 29 million. 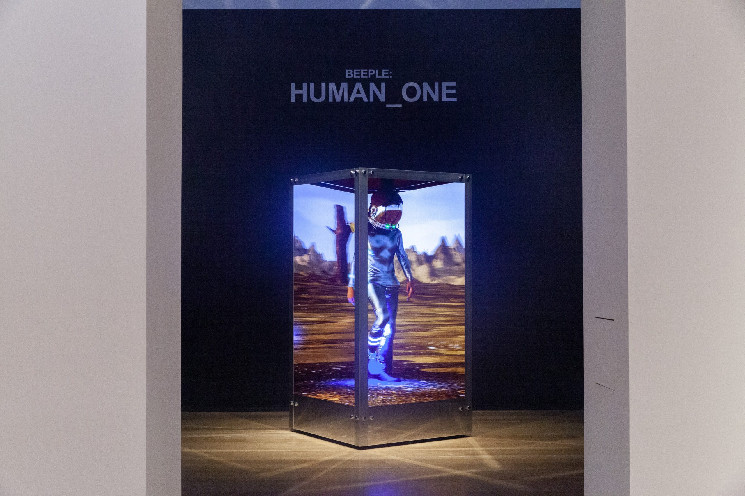 In total, at the end of 2021, Christie’s sold over $ 7 billion worth of art objects. As the auction house itself commented, this is an increase of 54% compared to 2020.

The outgoing year turned out to be very dynamic for the NFT market. Not a week went by without news of new sales records for digital art by renowned artists, or tokens from the CryptoPunks or Bored Ape collections.

Accordingly, the well-known auction houses Christie’s and Sotheby’s also increased sales of NFT against this background, and this was an important indication that digital tokens are increasingly integrated into traditional art and find ways to reach the general public.

Recall that at the Sotheby’s auction this year, there was also a high-profile deal to sell the work of the legendary Banksy for $ 12 million. The uniqueness of the deal was that the oldest auction house for the first time accepted cryptocurrency as a means of payment for an object of art.

Later this fall, Sotheby’s put up a collection of popular NFT tokens “Bored Ape” for sale and faced the fact that the demand for them exceeded all expectations. Moreover, in October, Sotheby’s announced the launch of its own NFT marketplace, Metaverse.

Probably, 2022 will demonstrate the further development of this trend to merge the world of traditional art and blockchain technology.