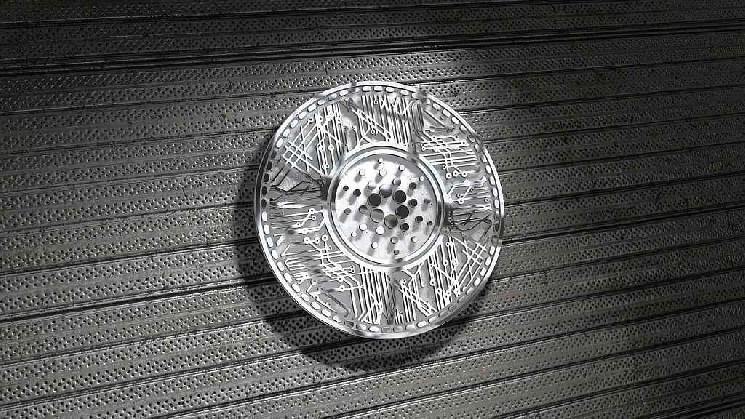 Cardano network will have 1 billion users

The Cardano ecosystem will reach the popularity of the internet. This opinion was voiced in his blog by the chief ideologist and developer of Cardano Charles Hoskinson. According to him, the network will reach the scale of billions of users. However, you won’t have to wait for such results in the near future.

According to Hoskinson, Cardano is not following the hype route. It is for this reason that it can take decades for the network to achieve such ambitious plans.

“This scale of adoption will take years or decades, not weeks or months, and will not be a meme. Ultimately, the long-term is important, ”says Hoskinson.

It remains unclear when approximately Cardano can achieve the declared results, as well as what exactly should be the reason for the formation of such a large audience. In September, Cardano added support for smart contracts. However, the innovation did not cause much excitement among the community.

The first difficulties with the launch of smart contracts appeared in early September. Then rumors began to circulate on the network about the inability of the network to support a large number of transactions for smart contracts. However, the main reason for the problems seems to be the fact that the Minswap decentralized finance protocol was rushed to deploy on a testnet with public access.

A month later, Github user SebastienGllmt noticed that Cardano’s network load on September 25 was 100%. This is likely due to a sharp increase in the generation of non-fungible tokens (NFT) through smart contracts.

A series of high-profile negative news played against the native Cardano cryptocurrency – ADA. Since September, altcoin has been predominantly in a downtrend, and there have been no big announcements around smart contract solutions since then. At the time of this writing, the ADA price is $ 1.26.