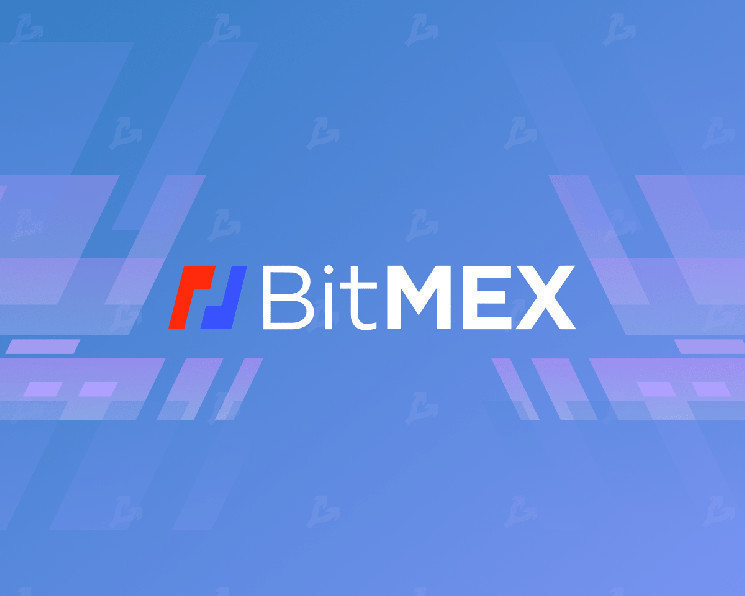 BitMEX will issue its own token

Cryptocurrency derivatives exchange BitMEX announced the release of its own BMEX token and announced an airdrop.

We’re thrilled to announce the minting of our token, BMEX 🔥

The Token for True Believers!

Learn how to be eligible for our #BMEX #airdrop here: https://t.co/obpUxHySmJ pic.twitter.com/9naBGT08wM

Existing and future traders on the platform can earn an asset in the form of a discount on trading commissions. Also BMEX will reward new users with tokens for registration with the passage of procedures key.

Another way to get tokens is the referral program.

The exchange will credit BMEX to users and on February 1, 2022, will conduct the first airdrop, distributing coins to their accounts.

Asset owners will receive a number of benefits, including:

The total issue of BMEX will be 450 million coins. It is assumed that most of the tokens will be spent on rewarding users and developing the ecosystem. For this, the exchange will reserve 45% of the issue.

The ability to trade and withdraw BMEX will appear approximately at the beginning of the second quarter of 2022, when the BitMEX spot platform is launched.

The exchange intends to buy and burn part of the tokens on a quarterly basis.

We will remind, earlier BitMEX settled a civil dispute with CFTC and FinCENby agreeing to pay a $ 100 million fine.