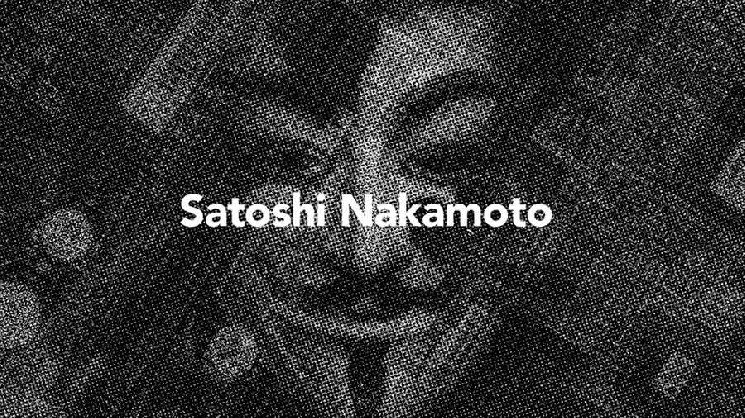 Bitcoin wallet “revived”, coins on which have risen in price 2290 times

Whale Alert, a service for tracking large crypto transactions, reported that a dormant bitcoin wallet has been activated over the past eight hours. He hasn’t shown any activity since 2013, that is, several years after the mysterious creator of bitcoins Satoshi Nakamoto took up a new project.

Twitter users believe that different options are possible here – from the decision of a patient investor to sell part of their BTC to the likelihood that someone just remembered the password words.

Like last year, in 2021, several bitcoin wallets were activated, created between 2011 and 2013, on which the main cryptocurrency worth tens of millions of US dollars was stored.