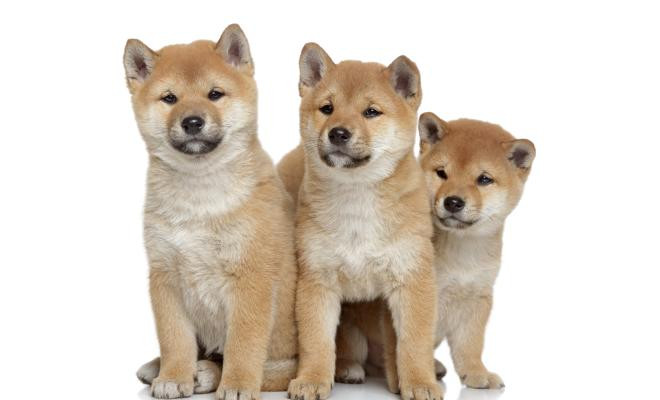 Mass adoption has not gone according to plan: Canada’s leading telemedicine service is abandoning SHIB and preparing for legal action.

Recently we talked about another success of Shiba Inu. Ask the Doctor, a popular telemedicine service in Canada, accepted cryptocurrency as a means of payment. But it didn’t take long to rejoice at the event: the company sold off the coins, calling SHIB one of the largest pyramids in history.

The discontent at I-Clinic, the company that owns the medical platform, has prompted Shytoshi Kusama, the anonymous developer of the coin, to refuse to reveal his identity. The company is not limited to this: it sent letters to leading cryptocurrency exchanges asking them to delist SHIB. Moreover, I-Clinic is preparing to sue Kusama for libel, as well as to demand the forced disclosure of the identity of the founders of Shiba Inu.

In a long line of posts, Ask the Doctor’s Twitter account administrators are asking the SEC to look into the work of the crypto-strategist. And they note: SHIBArmy – the community of token supporters – consists mainly of bots.

Simultaneously with the abandonment of Shiba, the service entered into a deal with the main competitor of the coin – Floki Inu. And also with Tyson Fury – the world boxing champion who became the face of FLOKI. Ask the Doctor has launched a Tesla giveaway. To participate in the promotion, Ask clients were asked to sell their SHIBs and pay with FLOKI. This angered SHIBArmy – and already SHIB supporters have called on the SEC to look into I-Clinic’s attempts to manipulate the market. However, there is a positive note in this – the animation team is ready to show visitors to I-Clinic how to use cryptocurrency in their physical offices.

In an equally long string of tweets, Shytoshi Kusama collected testimonials from disgruntled clients of the medical service and pointed out that Prakad Chanda, the clinic’s founder, was seen cheating patients. He also noted that the Ask team did not develop their Twitter profile, but bought the current one, which also raises suspicions.

The confrontation – at least not yet – had no effect on the SHIB course. During the day, the coin added 11%, and this is one of the best results in the cryptocurrency top 100.