The analyst named the profitable entry points for the three cryptocurrencies

Trader Michael van de Poppe claims to have found lows of the current correction for Bitcoin, Ethereum and VeChain 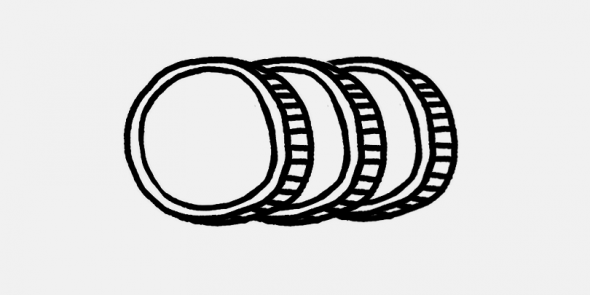 Trader Michael van de Poppe claims to have found the alleged bottom of the current cryptocurrency market correction. He named the levels at which it can be profitable to buy Bitcoin, Ethereum and VeChain (VET).

The analyst believes that the current correction of bitcoin is identical to the decline in the asset, which was observed in September this year. Then the cryptocurrency rate fell to $ 39.6 thousand. In this regard, van de Poppe suggested that the price of bitcoin would not fall below $ 40 thousand. The trader also predicted that the asset would most likely return to growth in the near future. To do this, he needs to break through the resistance, which is at the level of $ 52 thousand, the analyst added.

On December 17, Bitcoin is traded at $ 47.2 thousand. During the day, the cryptocurrency fell 3%, and its capitalization dropped to $ 896 billion, according to CoinGecko. On December 4, the price of the asset decreased by more than 20% per day, to $ 42 thousand. This provoked massive liquidations of traders’ positions worth more than $ 2.5 billion. On November 10, Bitcoin updated its historical maximum above $ 69 thousand.

As part of the current correction, the price of Ethereum will not fall below $ 3.6 thousand, since there is a powerful support at this level, which the altcoin has repeatedly tested, van de Poppe is sure. According to him, the range of $ 3.6-3.7 thousand can be considered for purchases of altcoin.

On December 17, Ethereum is trading at $ 3.9 thousand.Over the day, the altcoin has fallen in price by 3%, and its capitalization has decreased to $ 467 billion. On December 15, the price of the cryptocurrency fell to a local minimum at around $ 3.7 thousand.

The VeChain token rate has reached the “bottom” of the correction, the trader claims. In his opinion, purchases of altcoin can be made at the level of $ 0.082. There is support in this range, which will not allow the price of the token to decrease significantly, van de Poppe said. He also recalled that historically December is the best month to buy altcoins.

VeChain is trading at $ 0.081 on December 17. Over the course of the day, altcoin dropped in price by 2%, and its capitalization dropped to $ 5.4 billion.